Mystery Rooms to invest 30 million for expansion in 2018

The company has presence in 15 cities and has launched in Indore, Chennai & Guwahati recently

25 key cities in the country. The experience is already available in 15 cities and within the next quarter,  will be launched in NOIDA, Mumbai and Lucknow. Commenting on the announcement, Sapna Bhutani, CEO & Co-founder, Mystery Rooms said, “Adventure gaming is on the verge of becoming a national phenomenon and at Mystery Rooms, we take pride in bringing the concept of real-life escape games to the country and spread it over 15 national cities”. “By 2019, Mystery Rooms aims to have presence across 25 cities, and we will be investing Rs 30 million towards expansion,” Sapna added. Mystery Rooms was founded in the year 2014 by three adventure enthusiasts and gaming geeks, Shikhir Bhutani, Sapna Bhutani and Prateek Panjwani. Today, the company has operations in 15 cities, such as New Delhi, Gurgaon, Bangalore, Ahmedabad, Ludhiana, Chandigarh, Chennai, Goa, Indore and Guwahati. Mystery Rooms offers six interesting games such as, The Hurt Locker: A bomb defuse challenge, Lock Out: A prison break challenge, Abduction: A final hour and Cabin in the wood etc. Each game is a treat for the adventurous soul.
Read the full article
Tags: CEO & Co-Founder Sapna Bhutani Mystery Rooms Shikhir Bhutani Sapna Bhutani and Prateek Panjwani 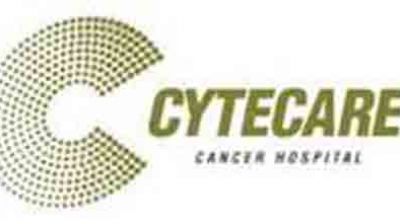 Cytecare announces the appointment of Akshaya Nath as Chief Business... 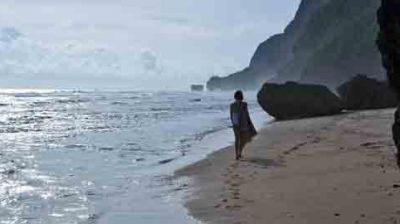 More than 90% males are ready to equally split wedding... 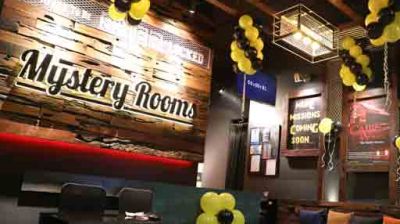 NoBroker.com Adds Rs. 50 Crores To Its Series B Funding

Naturals partners with Godrej Good & Green to set up...