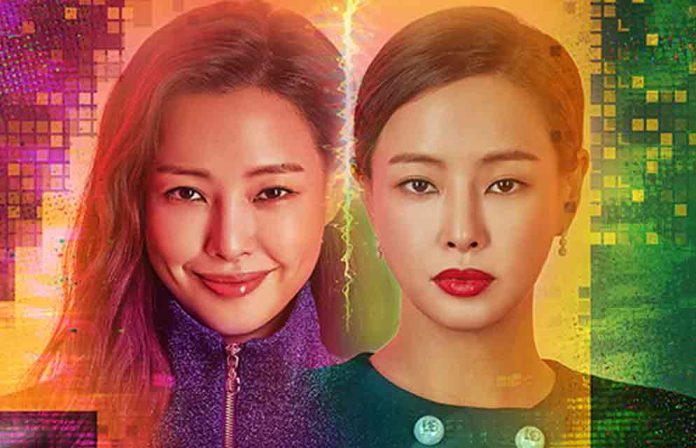 One face, two different personalities! It’s a concept that has taken Indian audiences on a rollercoaster ride of emotions. Be it 70’s Seeta Aur Geeta or 80’s Chaalbaaz, the chaos emerging from two people with similar looks is no less than Shakespeare’s ‘Comedy of Errors’. We have seen this craziness unfold in several Bollywood blockbusters, but MX Player is all set to amp up the drama meter with the all-new K-drama, ‘One the Woman’. The series is available on MX VDesi, India’s largest catalogue of international shows, dubbed in local languages.

Melting the linguistic boundaries, MX VDesi is bringing this fun-filled show with mystery, romance, drama and comedy in multiple languages, including Hindi, Tamil, Telugu, Marathi, Bengali, Kannada and Malayalam. Offering a huge variety of international series in diverse genres and various languages, MX VDesi releases one show every Wednesday and this week, MX Player has announced ‘One the Woman’ to be exclusively shown on MX VDesi in India. It stars Honey Lee in a dual role, Lee Sang-yoon, Jin Seo-yeon and Lee Won-geun.

What happens when two similar-looking women from different walks of life accidentally change places with one another? Well, ‘One the Woman’ is a show that unravels the same plot. One, grows up to be a rough and tough woman with a career in law and the other, a soft and conservative housewife devoted to her family. Both look identical but their behaviour is poles apart. The madness unfolds when the prosecutor suffers amnesia after a car crash when chasing a suspect and finds herself swapping places with the housewife. What follows is a series of entertaining events keeping the audience hooked and filled with nostalgia.