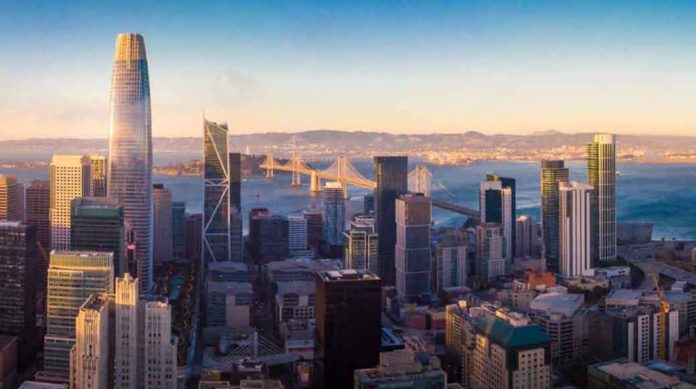 Co-operative societies in Mumbai are solely responsible for the well being and maintenance of large complexes and hundreds of members but the state of affairs in many such housing societies in mumbai has began to raise multiple alarms and worry residents as to whether such empowerment should be looked upon once again or should the office bearers and management of societies be brought under stricter Judicial Acts since Corruption, malpractices, harassment of members has become a regular practice.

Societies in Mumbai are governed by the Maharashtra Co-operative Societies Act, but the act itself needs to be tightened as loopholes are having serious effects on residents and properties of multiple crores in the financial capital. Even though the BJP Government in Maharashtra has played a vital role in regularisation and unifying Housing Societies on civic, social and environmental causes but the law needs a check as office bearers are regularly known to trouble residents.

In fact, many such complaints are made to authorities including the Mumbai Police and Brihanmumbai Municipal Corporation (BMC) regarding illegalities but the procrastination leads to increased paper work and no worthy outcome while residents lose time and money in the process of getting justice.

As per reports, one such Society known as Diago Co-operative Housing in Mumbai’s Posh Bandra Neighbourhood has multiple residents worried as many such irregularities have been found due to misuse of office and complaints against the office bearers that are being investigated by the BMC and issues pertaining to financial fraud, harassment that are being investigated by the Mumbai police.