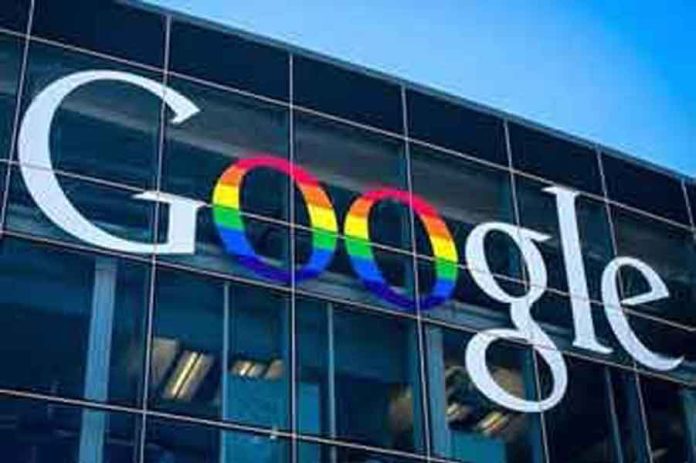 The MSMEs industry in India has several concerns regarding Google’s latest policy changes. The CEO of Synersoft Technologies, Mr. Vishal Prakash Shah, has sent an open letter to Google’s Apex Executive This is to announce that an open letter written to top management team at Google India, and copied to Competition Commission of India, Ministry of MSMEs, IT & Broadcasting, Science &Technology, Industry & Commerce, and Finance, has uncovered certain monoplilistic and unfair business practices by Google India.

According to this policy change, Indian MSMEs will be forced to pay an additional INR 1500Cr to INR 5000Cr yearly. As Google announced rebranding G-Suite to Google Workspace with specific policy changes which states additional 100 GB storage is no longer available as they need to fit the “Business Standard” category, which has a minimum storage of 2 TB and costs INR 10,100 per year per user. Google further stated that if a business needs more than 30 GB storage in a single account, they must upgrade all the accounts to 2 TB storage which led them to pay 400% higher price. Additionally, Google has raised the exit barrier, which has made it more difficult for businesses to transfer their data to a different service provider.

Synersoft CEO, Vishal Prakash Shah states: “This policy change will have a huge negative impact on MSMEs sector. These additional changes may lead to downfall of many companies in MSMEs sector. Google’s exit barrier has caused further problems for us if we switch to a new service provider.  As stated in my open letter, MSMEs are the backbone of our country. As we manage and flourish businesses with scarce resources and contribute significantly to the GDP of our country.”

This letter with supporting documents can be accessed on following link.

The details of the open letter are explained in a podcast by the subject expert, Vishal Prakash Shah, founder and CEO of Synersoft Technologies in following link.

This letter is written by unitedSMEs as an initiative to help Indian MSMEs voice their grievance and blow the whistle against unfair and monopolistic trade practices. UnitedSMEs is the division of Synersoft Technologies which helps MSMEs on skills development and strategic guidance. SYNERSOFT is the maker of Indian IT product BLACKbox which helps MSMEs to save IT Software and Hardware cost for MSMEs

Google has removed 16 dangerous apps from its Play Store

More than Rs. 3 Lakh Crore worth of public procurement done on GeM so far