Mother Dairy, Reliance, Walmart, Big Bazaar, Spencer are participating so that farmers can directly sell their products to them : Radha Mohan Singh

INVC NEWS Lalbagh Bengaluru , Union Agriculture Minister , Radha Mohan Singh called upon the horticulture farmers to use modern techniques and machinery as per international standards to produce horticultural products. He spoke about showcasing imported moden equipments and machinery and promoting their use by providing subsidy for this purpose. He was speaking during a function titled ‘Horticulture Sangam’ jointly organised by National Horticulture Board and Horticulture Department of Government of Karnataka at Lalbagh, Bengaluru today. Shri Singh said that organisation of such events gives inspiration to horticulture fraternity to work together and facilitates the availability of horticulture products of various states at single place. The ethos behind organising this event is in consonance with Integral part of Indian culture ie, ‘Vasudhaiva Kutumbakam’. Attributing, horticultural production at 275 million tonnes during 2014-15 (as per initial estimates) to the efforts of farmers, Shri Singh said that Government has intergrated all horticulture programme into Mission for Integrated Development of Horticulture (MIDH), so that farmers and entrepreneurs are benefitted. Indian horticulture products such as, mango, lichi, grapes, saffron, have their disctinct identity in global market. By exporting horticulture products, farmers have contributed in increasing the country’s foreign exchange, he added. Shri Singh said that Government is facilitating the use of advanced horticulture techniques through its Horticulture Central Programmes so that farmers can achieve high productivity with quality and efficiency in cultivation of horticulture products. Government is also promoting chain of cold storage across the country so as to avoid wastage of horticulture products. In this ‘Horticulture Sangam’ business groups such as Mother Dairy, Reliance, Walmart, Big Bazaar, Spencer are participating so that farmers can directly sell their products to them, he said. The programme was inaugurated by Union Minister of Fertilisers and Chemicals, Shri Ananth Kumar. Diginitaries present on this occasion included State Government Ministers, MLAs, MD (National Horticulture Board, Ministry of Agriculture) and Senior officials of State Government.

Walmart and Flipkart continue to create growth opportunities for small... 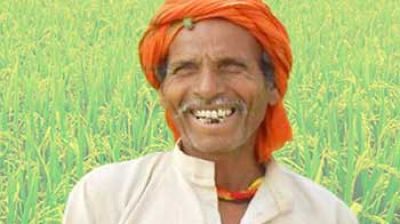 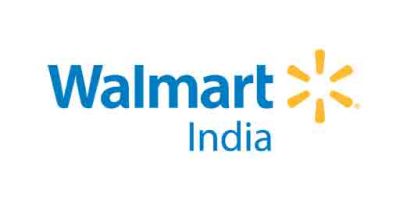