Most uncontrolled asthmatics think they are controlled

Total Read - 98        Comments - 1
INVC,, Delhi,, Two thirds of patients with uncontrolled asthma think their disease is well under control, said Padma Shri & Dr. B.C. Roy National Awardee, Dr. KK Aggarwal, President, Heart Care Foundation of India. Asthmatics on proper medicines can not only lead a normal life but also reduce their future complications.  Drugs include those medicines that keep the disease at bay as well as those that are used when a flare-up occurs. Uncontrolled asthmatics will invariably end up with right heart complications due to persistent lack of oxygenation in the blood. Most asthmatics fail to perceive their level of disease control and with an uncontrolled state they often feel that their asthma is under control. Dr. Eric van Ganse, of University of Lyon, France, in a study published in the Annals of Allergy, Asthma, and Immunology, examined 1,048 subjects with inadequate asthma control. When asked how they would rate their asthma control over the past 14 days, nearly 69 percent considered themselves to be completely or well controlled. Failure to perceive inadequate asthma control was more likely to be found in patients between the ages of 41 and 50 years. In severe asthma, low blood oxygen levels might impair a person's ability to assess their own breathing difficulty. Another reason is that the notion of asthma control seems poorly understood by asthmatic patients. Also, mild to moderate asthma limits the activities of a person and they over a period of time take that as their normal limits. 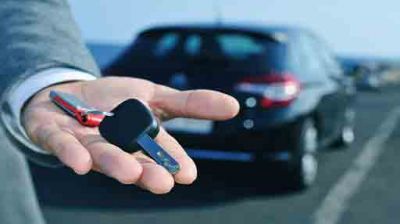 This weblog seems to get a great deal of visitors. How do you promote it? It offers a nice unique spin on things. I guess having something authentic or substantial to give info on is the most important factor.