Home National More than 10 lakh bank employees and officers will go on an... 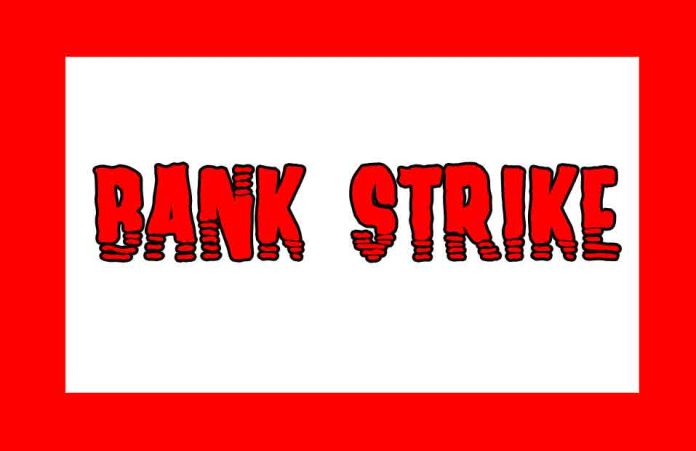 But ignoring the demands by the bank management, they are being evasive in their redressal. The decision of the bank unions to go on a nationwide strike is a forced step. From peons to managers will be involved in this nationwide bank strike and this strike will be so widespread that even the locks of banks will not open. If the bank management does not take the demands seriously even after this, then in the coming days there will be more nationwide strike in the banking industry. PLC/GT