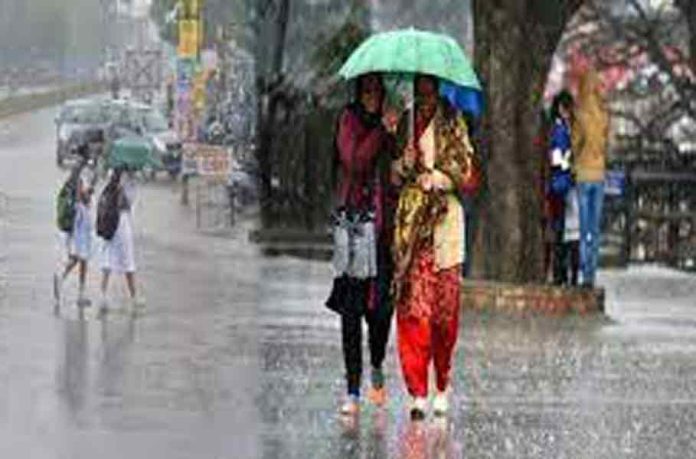 The havoc of heavy rains is being seen in many states of the country. In Maharashtra alone, 76 people have died due to rain since June 1. At the same time, people in other parts of the country are also facing a lot of problems. People are upset due to water entering the houses at many places. The effect of heavy rains is being seen from the Amarnath Yatra to the civic elections.

In Maharashtra, 76 people have died in rain-related incidents since June 1. The State Disaster Management Department has given this information. Also, the department said that 839 houses have been damaged due to heavy rains, while more than 4,916 people have been shifted to safer places.

South Gujarat is also suffering due to rain. Heavy rains lashed many parts of the region, raising the water level of some rivers and flooding low-lying areas. More than 700 people have been shifted to safer places in Navsari and Valsad districts. Flooding occurred in some low-lying areas of Valsad after the water level of Orsang river rose. Officials said that since the Cauvery and Ambika rivers are flowing above the danger mark, Navsari district officials are also on alert. PLC/GT