Home Health Monkeypox strain found in India is not the same as the strain... 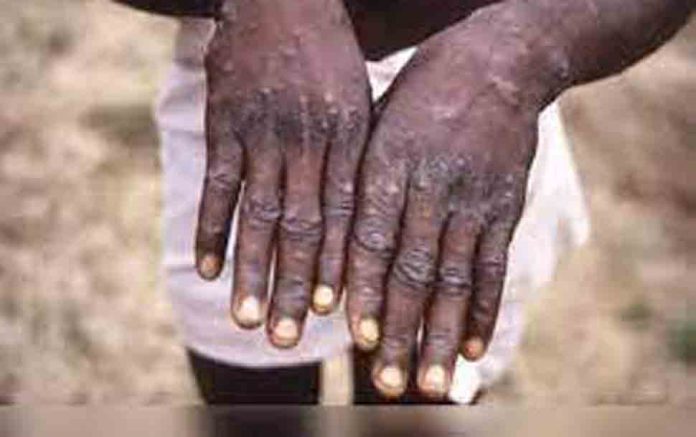 The strain found in two monkeypox patients in the country’s southern state of Kerala is not the same as the strain of the virus spread in Europe. Scientists of CSIR’s Institute of Genomics and Integrative Biology CSIR-IGIB have made this claim after the report of genome sequencing.

According to the report, A.2 strain has been confirmed in monkeypox patients found in Kerala. IGIB’s Genome Sequencing Scientist Vinod Scaria has said that four cases of monkeypox have been reported in the country. Genome sequencing of samples of two patients found in Kerala has been done. In this, the A.2 strain has been confirmed in both the patients. At the same time, the outbreak of B.1 variants is more in European countries.

The A.2 strain of monkeypox is widespread in the US and Thailand, but has not emerged as a super spreader or large cluster. The B.1 strain is widespread in European countries, although it is not yet clear how deadly and contagious this form of the virus is. According to the scientist Scaria, very few cases of A.2 strain have been reported worldwide.

However, most of the patients who have come forward have returned from Middle East or West African countries. They show that the virus outbreak was spreading slowly in the US in the year 2021 when the outbreak peaked in Europe. Dr Priya Abraham, director of the National Institute of Virology, says that all viruses change within themselves over time.

There’s no need to be afraid. There have been two outbreaks of monkeypox at the same time. However, it is too early to say how contagious and lethal the A.2 and B.1 strains will be. PLC/GT

This vaccine of corona increases the risk of heart disease, may cause death