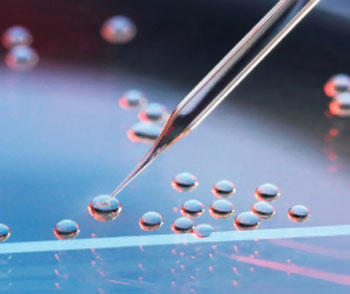 After the confirmation of three cases in India too, now monkeypox has knocked in Delhi too. In Delhi, a person was found infected with the monkeypox virus. There is also news that the person has not traveled abroad. This clearly means that there are more cases of monkeypox in Delhi which are yet to be seen. People who have returned after traveling abroad are once again roaming freely and putting the whole of Delhi in danger.

India on Sunday reported its fourth monkeypox case in Delhi, a day after the World Health Organization (WHO) declared the disease a global health emergency. The Health Ministry confirmed that this is the first case of monkeypox in Delhi. The patient is a 31-year-old man with no travel history. He is now undergoing treatment at Maulana Azad Medical College in the hospital with fever and skin lesions.

At the same time, the corona virus is also trying to spread its feet again. There is also a jump in Kovid cases in many states. The Health Ministry had also said that the pandemic was not over yet and stressed on being vigilant and observing COVID-appropriate behaviour. In the last 24 hours, the country recorded 21,566 new cases, taking the total to 4,38,25,185. The number of active cases in the country rose to 1,48,881. PLC/GT