INVC NEWS New Delhi, The matter relating to violations of law, criminal offences and default in payments to investors on the platform of National Spot Exchange Limited (NSEL) is engaging the serious attention of the Government. Investigations and other enforcement measures are being taken by the Economic Offences Wing (EOW) of Mumbai Police, Enforcement Directorate (ED), Securities and Exchange Board of India (SEBI), Financial Intelligence Unit – India (FIU-IND) and Ministry of Corporate Affairs (MCA). The progress of these activities is being monitored in the Department of Economic Affairs (DEA),Ministry of Finance through Review Meetings. So far, eleven such meetings have taken place. The last such Review Meeting was held on 6.6.2016 under the Chairmanship of Shri Shaktikanta Das, Secretary (Economic Affairs),Ministry of Finance. The latest status with regard to some of the important aspects of the case and the key decisions taken in the Review Meeting are as under: 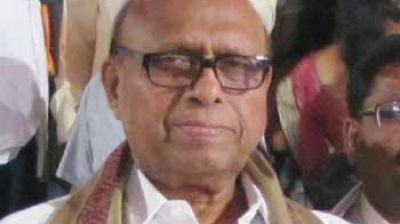 Kangana Ranaut should not pass any comments or issue any...

ED has not pitched for a nodal coordinating agency to...

The process of globalisation and rapid advances in information and...

Data sharing with government departments would increase transparency, reduce the...

Kasab, Afzal & all other Jehadis Must be Hanged Immediately... 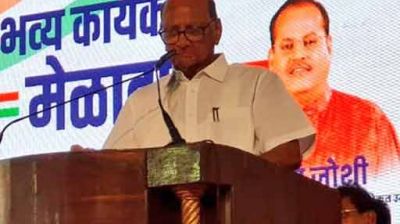