INVC NEWS New Delhi, Manohar Parrikar, Union Minister of Defence will release a set of first five illustrated books for children, under Veergatha Series in English and Hindi each on 25 January 2016 in New Delhi. Smriti Zubin Irani, Union Minister of Human Resource Development will preside over the function. General Dalbir Singh (PVSM, UYSM, AVSM, VSM, ADC), the Chief of Army Staff will also be present on the occasion. The new series of illustrated books for children, under Veergatha Series is being launched by the National Book Trust, India, an apex body of the Ministry of Human Resource Development, as part of the Republic Day celebrations. The five books being released on the occasion illustrate the saga of bravery of Param Veer Chakra awardees including Major Somnath Sharma (1947 war), Major Shaitan Singh (1962 war), CQMH Abdul Hamid (1965 war), Second Lieutenant Arun Khetarpal (1971 war) and Captain Manoj Kumar Pandey (1999 Kargil war). The books have been developed with the support of the Ministry of Defence and the Ministry of Human Resource Development. All the five scripts have been prepared by Gaurav Sawant and illustrated by Fajruddin, Dheeraj Bhatia, Animesh Debnath, Nipen Bhuyan and Samudra Kajal Saikia. Veergatha series seeks to introduce the great acts of bravery of the Param Veer Chakra awardees to instil a sense of inspiration and patriotism in children at an early age. The Param Veer Chakra (PVC) is the highest gallantry award for officers and other enlisted personnel of all military branches of India for the highest degree of valour in the presence of the enemy. 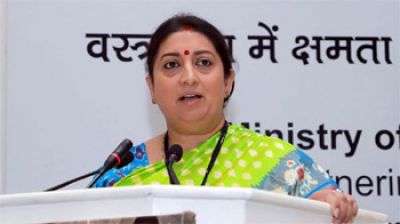 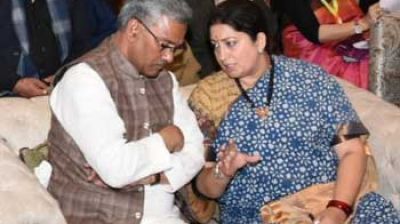