During the meeting, extensive discussions took place for identifying various development avenues for both the nations, especially Haryana in collaboration with the Government of Poland. On this occasion, the Chief Minister also invited Professor Adam Burakowski as the partner country of the Surajkund International Crafts Mela-2023, scheduled to be held in Faridabad, district.

While expressing investment interest in Haryana, Professor Adam Burakowski sought cooperation from the Haryana Government in exploring investment possibilities in the Mega Food Parks which are being set up in Sonipat and Rohtak. He said that these Mega Food Parks can turn out to be a great business opportunity for Poland investors as Poland is already looking out for seeking cooperation from the Haryana Government in terms of the food Industry.  Professor Adam Burakowski also showed keen interest in exporting the products produced by Haryana in the field of Horticulture and Agriculture. He also showed interest in getting the details about various flagship programmes and initiatives taken by the Sh. Manohar Lal led state government.

Responding to this, the Chief Minister assured Professor Adam Burakowski that complete cooperation would be ensured to the Poland Government for further strengthening their bilateral relationships.

Besides this, both Chief Minister and Professor Adam Burakowski have also agreed to share their expertise in the fields of Education, Agriculture,  Skill Training and Tourism, alongwith exploring the possibilities of signing MoUs for the teacher-student and cultural exchange programmes so as to further strengthen the bilateral ties between Poland and India particularly with Haryana.

Professor Adam Burakowski was apprised by the Chief Minister that innovative and reformatory steps have been taken by the State Government in the field of skilling and developing Haryana as a sports Hub, Industry.

“For ensuring skilling of every youth, Country’s first skill development University, Shri Vishwakarma Skill University has been opened. Besides this, to develop Haryana as a sports Hub, a sports university is also being established in Haryana. As a single window, the system has been established  so that potential investors can get hassle-free clearance in setting up their industrial units,” added Sh. Manohar Lal.

While counting on the achievements of the State Government, the Chief Minister said that various step have been taken by Haryana in order to ensure its transformation through a ‘Go Global Approach’.

Sh. Manohar Lal apprised Professor Adam Burakowski about State Government’s ambitious Parivar Pehchan Patra (PPP) scheme and said that the PPP aims to completely invert the government-citizen relationship as under this flagship scheme of the State Government, it will be the government which would approach the eligible citizens for providing benefits of all welfare schemes at their doorsteps, so that the common man does not have to run from pillar to post for the same.

The Chief Minister informed that the first of its kind Foreign Cooperation Department has been set up by the State Government to identify potential investors across the world in order to establish Haryana as a global brand through the ‘Go-Global Approach’ for transforming Haryana into a global economy.

“Under the PPP a system has been created in which each family is identified as a single unit, “added Sh. Manohar Lal. 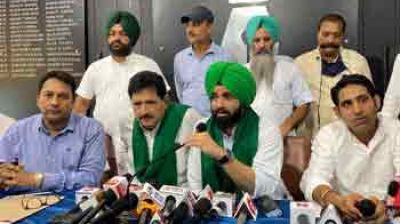 Committee of historians related to 1857 will be formed 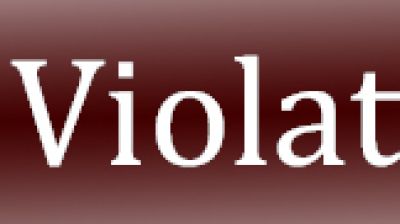 No leniency should be shown against the violators 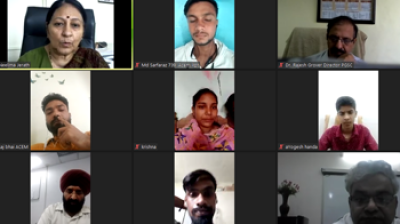 PPP is an ambitious scheme

Farmers should protest in Punjab while their fight was against... 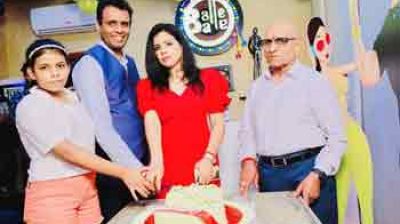