INVC NEWS Prayagraj, Maha Shivratri, the last bathing festival of Prayagraj Kumbh, was celebrated today with religious fervour and enthusiasm. Large number of devotees thronged the Sangam, the confluence of rivers Ganga, Yamuna and mythical Saraswati braving cold and rains from mid night. Bathing was started very early morning. Prayagraj Mela Authority had developed ghats at Sangam and other areas of the Mela for pilgrims. Mela Administration had estimated that about one crore devotees would take holy dip on the occasion. Special trains and buses were put into service to ferry the devotees. Elaborate security arrangements were in place in and around the Mela area. Entry of vehicles into Mela area was prohibited. Secretary, Ministery of Information and Broadcasting, Government of India, Mr Amit Khare visited the Prayagraj Kumbh. He went to the camps of All India Radio and Doordarshan and exhibition of BOC set up at the Mela. He appreciated the roll of all Media units of the Ministry during the Mela for the success of Divya and Bhavya Kumbh. He said media units have played significant roles in spreading the messages and sprit of Kumbh. He also announced to honour the personnel of all media units for their contributions at Prayagraj Kumbh in a function. He also appreciated the role of both national broadcasters All India Radio and Doordarshan and met the officials and artists of them. At BOC exhibition, Mr Khare also attended a folk program and clicked pictures with workers and artists. He visited most of the digital boards and offered floral tributes to father of the nation Mahatma Gandhi and Iron Man Sardar Vallabh Bhai Patel at the exhibition. 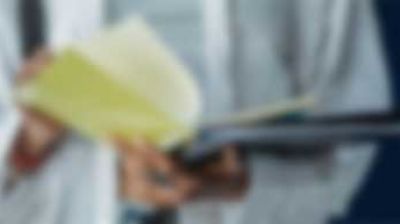 Ministry of Education urged for the postponement of all offline... 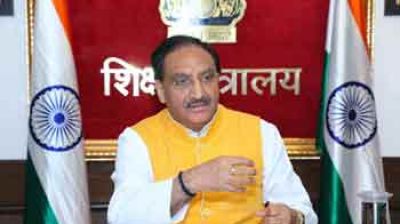