MEDIA - THE BEAM OF CORRUPTION

Media - the voice of TRUTH has itself tampered the FACTS. Over a period of time media is working both positively and negative. At one point it is digging out the truth, on the other hand it is striking deals to hide the reality. Media which was known as a public service has turned to be personal service. Its constant business strategy has killed the very nature of social responsibility. Once the freedom fighters used to fight against the biased government but now media is striking exclusive deals with the government and the corporate. Sudhir Chaudhary Head of Zee News and Samir Ahluwalia Head of Zee Business have been arrested by Delhi Police in the wake of Reverse Sting operation conducted by Jindal Power and Steel Ltd for demanding Rs 100 Crores as ransom. The journalist which has appointed to dig out facts are indulging themselves in such misdeeds which kills their journalistic ethics. Tehelka started the sting operation on the powerful corrupts but now media itself are been operationalised for corruption.

Indian media was never impartial and unbiased. However, Media’s biasness towards corporate houses and media persons acting as the lobbyist for corporate sectors in the corridor of power and brokers of secret deals among different corporate groups started in the early eighties. Ramnath Goenka of the Indian Express can be safely called as the father of this trend. The way he handled Nusli Wadia-Dhirubhai Ambai tussle and started anti-Ambani Campaign was the first eye-catching example of media’s role in corporate politics and lobby. The recent tape of conversation between corporate lobbyist Nira Radia and two most admired journalists of India (Barkha Dutt and Vir Sanghvi) are the 21st century version of the trend started by Ramnath Goenka in 1980s.

The 2G spectrum scam is shame for the entire India which is planning to become an economic and technology superpower. More shameful than it is the involvement of Barkha Dutt and Vir Sanghvi in the entire episode. They not only betrayed the ethics of journalism but also slapped every Indian who thought and admired Barkha Dutt and Vir Sanghvi as the messiah of fearless and impartial journalism..

These activities are day by day killing the credibility and reliability of the media industry. When personalities like Barkha Dutt, Veer Sanghvi, Sudhir Chowdhury and many more who were known as the face of fearless journalism can execute such shameless activities, then how can media be called a credible source of information? Media for these activities has turned to a market of seeling and buying of news. A place where truth is covered and decorate the actual information with biasness and partiality.

*Disclaimer: The views expressed by the author in this feature are entirely her own and do not necessarily reflect the views of INVC

Selected IoEs will have freedom to fix and charge fee... 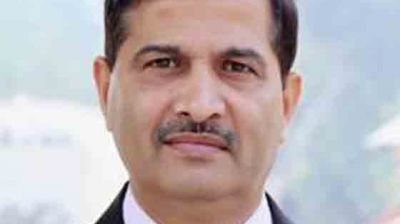 There is need to deal with the evils of corruption,... 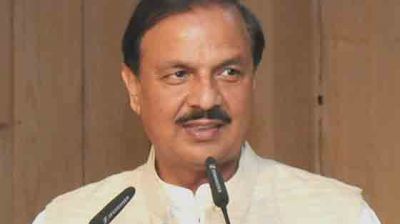 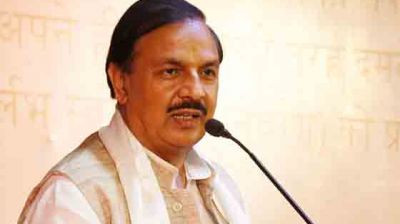