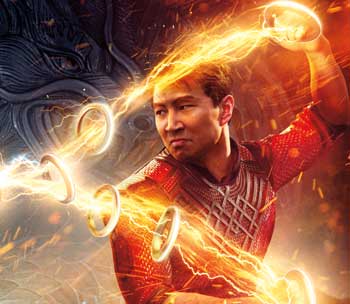 Gear up to head back to the cinemas as Marvel Studios’ Shang-Chi and the Legend of the Ten Rings is all set to have a day and date theatrical release in India on 3rd September, 2021 in 4 languages – English, Hindi, Telugu and Kannada!

Marvel Studios’ “Shang-Chi and the Legend of the Ten Rings” stars Simu Liu as Shang-Chi, who must confront the past he thought he left behind when he is drawn into the web of the mysterious Ten Rings organization.

Boycott adipurush : Controversy deepens over the film Adipurush too – Release may stop!