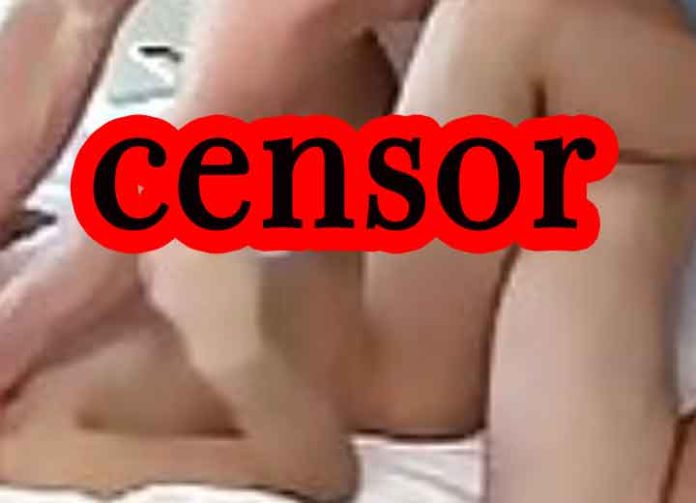 Many hotels in Delhi’s Paharganj are becoming dens of debauchery. In many hotels of this area with more than seven hundred hotels, the stage of debauchery is being set up at night. Acts like sex trade, obscene dance, sex trade are happening in the guise of spa center. 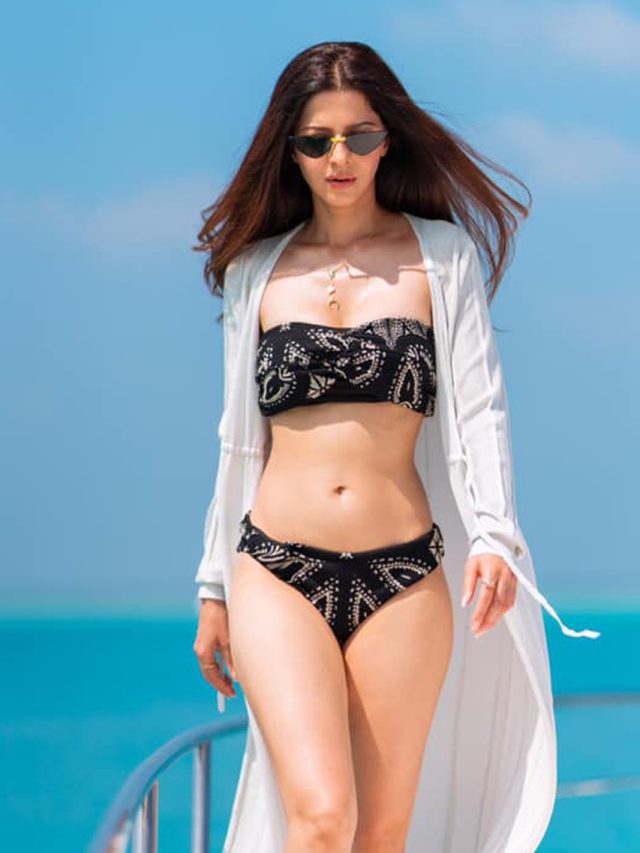 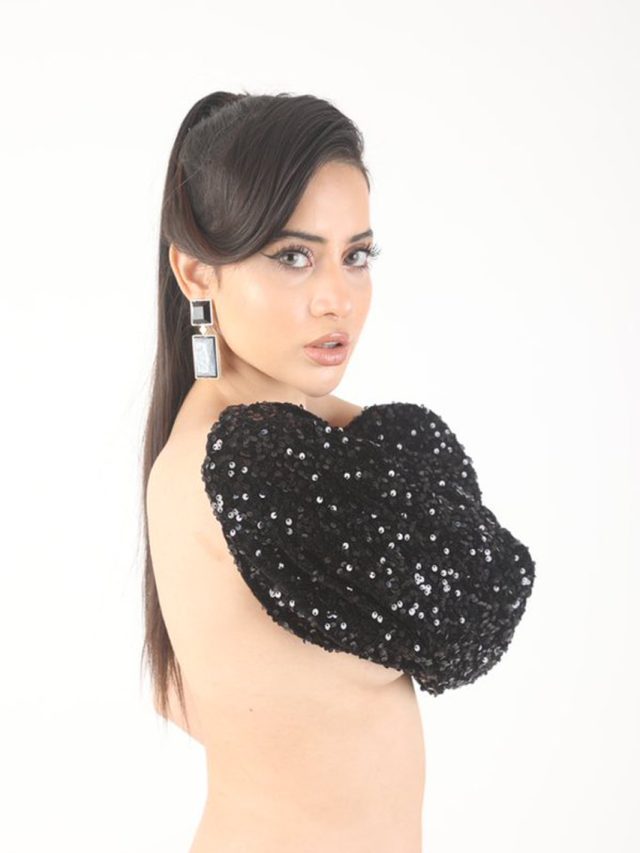 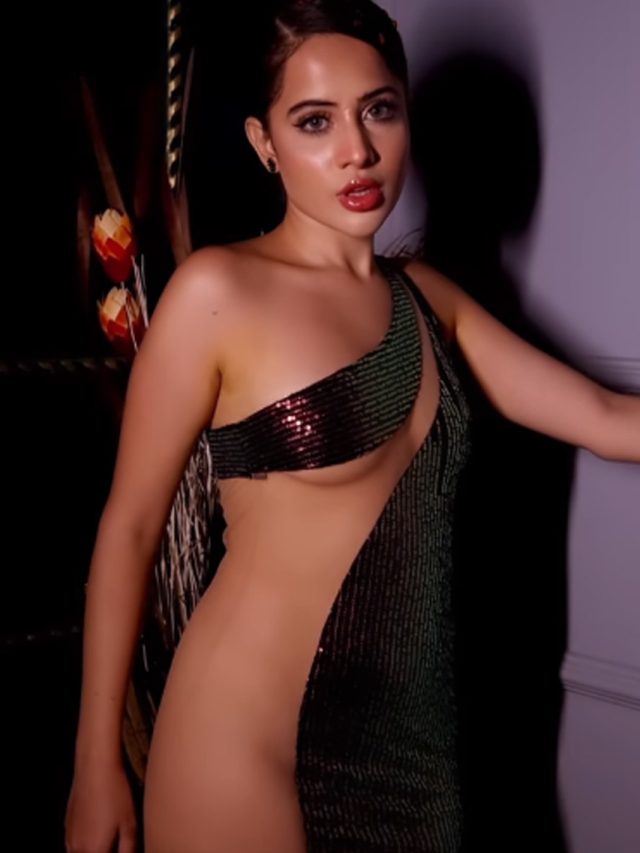 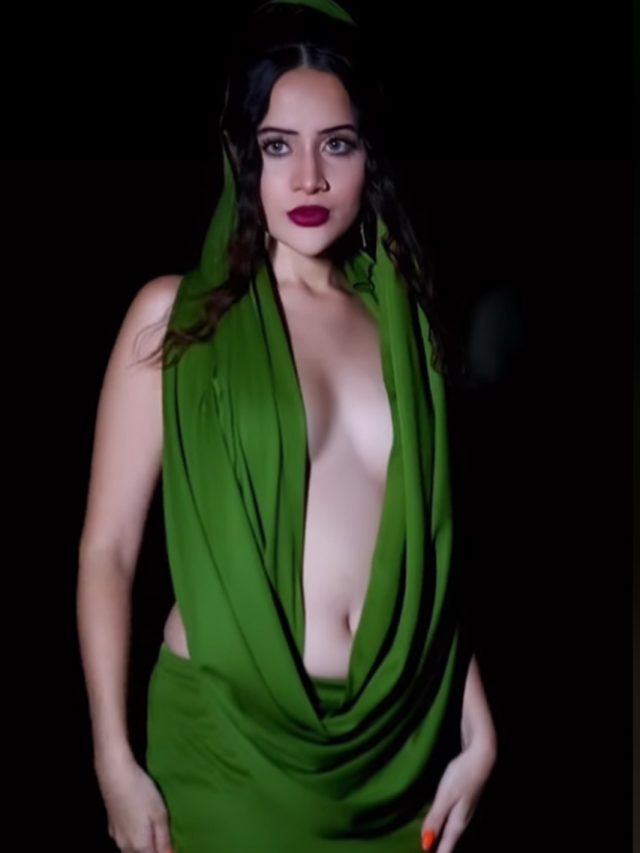 Late last night, a team of Special Staff of Central District raided two places and exposed the case of prostitution and obscene dance. Three people including two women have also been arrested from the spa center. FIR has been registered in Paharganj police station regarding both the cases.

According to the information, the team of Special Staff had received information that prostitution is being done in a spa running in Paharganj area. On this information, the team of Inspector of Special Staff reached the Golden Unisex Salon. A constable of Delhi Police was sent there by posing as a fake customer. There he found a person named Mohammad Taslim. He told that it would cost two thousand rupees for massage and making physical relations.

In another case, the Special Staff had received information that obscene dance was being performed by women at Urban Garden Club in Paharganj. On this information, the police team raided the club where three girls were found dancing obscenely. There were 17 customers sitting and drinking. An FIR has also been registered regarding this in Paharganj police station. At the same time, the owner of the club is being questioned. PLC/GT