Manipulation of old and widow pension 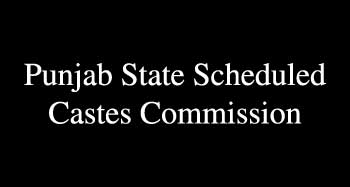 INVC NEWS
Chandigarh,
After the intervention of the Punjab State Scheduled Castes Commission, action has been initiated against a former Sarpanch and a former Panchayat Secretary of  village Sathhali in Gurdaspur District in a case of manipulating old age and widow pensions.

Disclosing this here today this, Mrs. Tejinder Kaur, Chairperson of the Punjab State Scheduled Castes Commission said that Baldev Singh S/o Baj Singh and Balwinder Singh S/o Kunnan Singh had lodged a written complaint with the commission against a former Sarpanch and a former Panchayat Secretary of village Sathhali for wrongly including the name of persons who are not eligible for Old age pension and for widow pension. 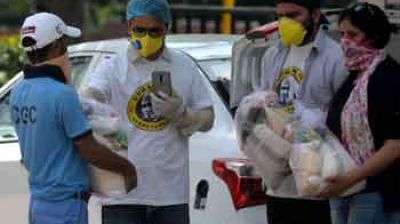