Management of climate change is not as easy as it appears

INVC NEWS Ranchi, Chief Minister Raghubar Das said that the basis of civilization in India is environmental protection. Today the climate is worrisome. The poor state like Jharkhand need development. We are pushing for

environmental friendly development. Developed countries first exploited the environment and now they are teaching developing countries about climate change. Prime Minister Shri Narendra Modi has expressed the country's commitment to protecting the environment. He was speaking in the workshop organized on Climate Change - Challenges and Opportunities in Jharkhand in Project Building. The Chief Minister said that the State Government has taken several important steps for the protection of the environment like promotion of plantation and solar energy. For the first time in Asia, the solar powered court has been started from Jharkhand. There is a plan to install solar power in 519 government buildings including schools, offices, community health centers, hospitals, courts across the state. In place of diesel cars in the state, government departments are being encouraged to use e-vehicles. The Department of Energy has started using electric cars. By 2030, diesel cars will prove to be helpful in converting one-third of the cars into green vehicles. Situated in the lap of nature, Jharkhand is working rapidly in earning carbon credits and also towards energy and underground water conservation. In order to make children aware about the environment, the state government will also include environmental protection topics in their syllabus. The Chief Minister said that the management of climate change is not as easy as it appears. It cannot be expected that people leave the things they are using since long. It requires determination. All departments should contribution to climate control at their own level. To prevent environmental degradation, it is necessary to create environmental awareness. In the program, Development Commissioner Shri DK Tiwari, Additional Chief Secretary, Department of Forests and Environment, Shri Indushekhar Chaturvedi, Additional Country Head of UNDP, Dr. Rakesh Kumar, Head of the Forest Shri Sanjay Kumar and a large number of environmentalists, scientists and others were present. 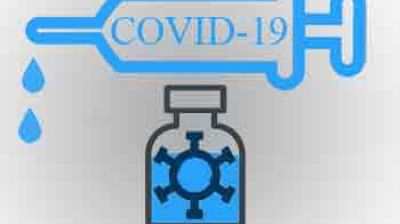 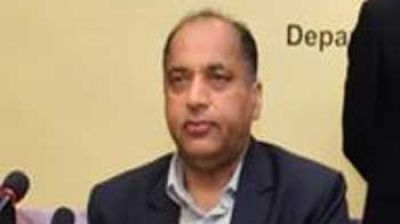 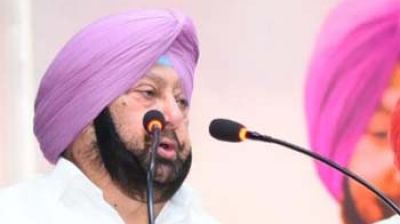 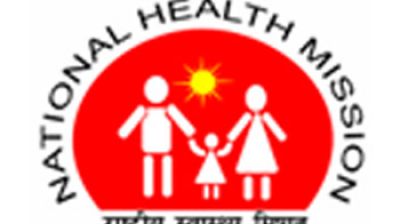