Total Read - 378        Comments - 5
INVC,, Delhi,, In a significant move to meet ever increasing requirement of new wagons of Indian Railways, a state-of-the-art wagon manufacturing factory called ‘Bengal Wagon Industry’, will be set up at the premises of SAIL Growth Works (SWG), Kulti in Bardhaman district, West Bengal. The Union Minister of Railways, Mamata Banerjee will commence the work for the factory at a special function to be held at Andal, in Bardhaman district, West Bengal, tomorrow i.e. 30th October 2010. Shri Virbhadra Singh, the Minister of Steel, Govt. of India, will be the Chief Guest at the function. This factory is a follow up to the announcement made by the Railway Minister in her Railway Budget-2010-11 that such wagon factories would be set up in joint ventures/public private partnership (PPP) at select locations. The Railway Ministry’s PSU namely RITES and the Ministry of Steel’s PSU namely, SAIL entered into a joint venture agreement in September 2010 for setting up this factory. .Shri Mukul Roy, the Minister of State for Shipping, Govt. of India, Shri Sisir Adhikari, the Minister of State for Rural Development, Government of India, will also be present on the occasion. Also present on the occasion among others will be Shri Sudesh Kumar, Member Electrical, Railway Board, Shri Sanjiv Handa, Member Mechanical, Railway Board, Shri Varun Bharthuar, General Manager, Eastern Railway and Shri C.S.Sharma, Chairman, SAIL. The factory shall manufacture modern stainless steel wagons including specialized wagons and will have a capacity of 1500 wagons per year. In the same function, the Railway Minister will also undertake commencement of work for augmentation of electric locomotives manufacturing capacity at Chittaranjan Locomotive Works (CLW). With this, the capacity of CLW is proposed to be increased from 150 to 275 electric locomotives per year. 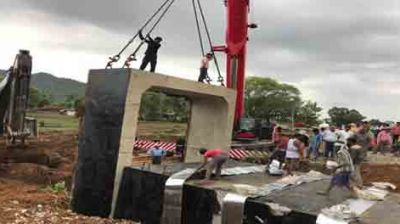 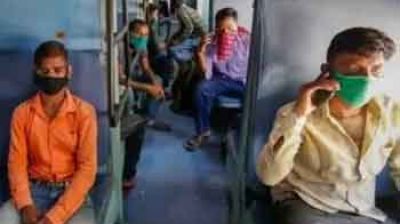 These trains will help in realizing the rich cultural heritage... 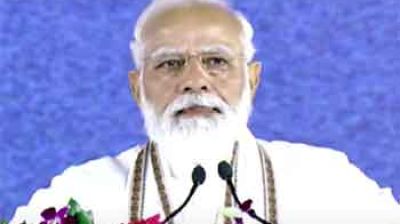 ...Additional Information ca be found here... [...] What host are you using? Can I am getting your associate link on your host? I want site loaded up as fast as yours lol[...]...

I like this post Mamata Banerjee to Commence Work for â€˜Bengal Wagon Industryâ€™ at Kulti, West Bengal | International News and Views Corporation enjoyed this one regards for putting up. Regards ! Online Website Builder !...

Solely discovered your blog online but it's an important waste that you are not rating increased as this is an effective distribute. To switch i chose to save your website to help you your Feed followers and also I may endeavor to say people in a with my best articles or blog posts books definitely deserv much more prospects as soon as advertisment subject matter of this prime quality.

Thank you for all your efforts on this website. Gloria loves setting aside time for internet research and it's simple to grasp why. Almost all notice all relating to the powerful method you make functional tricks via the web site and in addition encourage contribution from some other people about this idea then our daughter is really learning a lot of things. Take pleasure in the rest of the new year. Your carrying out a dazzling job.