When words, expressions and dialogues have the unique element of melodies attached to it, the experience becomes more engaging. Well, for a reason shows on OTT are not just going high on content but also have been enthralling the viewers with unforgettable songs. So, next time you hum or sing Sajan Bin, Chedhkhaniyaan, Chal Ghar Wapas Chale, Teri Hogaiyaan, Pause or Yahaan, you know that they are not from your typical film albums but are born out of a new booming space that has been keeping many of us hooked. Let’s celebrate this World Music Day by listening to some of these wonderful songs from the trending shows on OTT. Here are a few of them that have struck the right chord. Don’t blame yourself if you simply can’t get enough of them:

A web series that sees the seamless blending of two musical genres, Indian classical and pop music, has an incredible soundtrack to say the least. And, why not? The compositions are by none other than the legendary music trio Shankar Mahadevan, Ehsaan Noorani and Loy Mendonsa aka Shankar-Ehsaan-Loy. All the 12 songs in this Amazon Prime Video original series featuring Ritwik Bhowmik and Shreya Chaudhry in leading roles are absolutely mesmerising. Tracks like Sajan Bin, Chedhkhaniyaan, Couple Goals and Mastiyaapa, among others, have become a rage on the internet with the numbers being played on loop by viewers of the show. The Hindustani classical songs like Virah, Labb Par Aye and Dhara Hogi have also managed to get the audience’s attention as they complement the peppy songs in the web series to perfection. Giving one the best of both worlds, Bandish Bandit’s jukebox is a treat for both Hindustani and pop music aficionados.

ALTBalaji original Broken But Beautiful garnered immense praise not just for its story but also its music. Starring Vikrant Massey and Harleen Sethi in the lead, the second season of the series boasts of four melodious songs - Teri Hogaiyaan, O Saajna, Boureya and Shaamein. The beautiful love ballad Teri Hogaiyaan by Vishal Mishra, will tug at your heartstrings, while O Saajna, the soulful contemporary pop number sung, written and composed by Akhil Sachdeva, makes you fall in love again. Shaaemein by brother Amaal and Armaan Malik and Boureya by Anusha Mani are some of the melodious songs from the album that you cannot resist but play on repeat.

The season 1 and season 2 of Amazon Prime Video’s Four More Shots Please! have many peppy yet soothing unforgettable numbers. From Darshan Raval’s Yaara Teri Yaari and Saachi Rajadhyaksha’s Yahaan in Season 1 to That’s Sixteen by Medha Sahi and Warning Signs by Zoe Siddharth in Season 2, each song is as refreshing as it can be. While the Season 1’s album stands out for its pleasant melodies, Season 2’s has a number of peppy tracks. If you need something to set the mood with your besties while celebrating World Music Day, this is the perfect soundtrack to listen to.

There are several highpoints in this Manoj Bajpayee, Samantha Akkineni and Priyamani starrer Amazon Prime Original that has scripted a new OTT history. One of them is surely the music.  Director duo Raj and DK got on board over 25 indie music artists to work on this special album spanning two seasons. The album is a perfect mix of multi-genre music in English, Hindi and Tamil from rock, rap, classical and even folk artists. You will love the theme song “Dega Jaan”, a  composition by Sachin-Jigar with Mellow D ft. Sung by Shreya Ghoshal, the track with its unusual tone and music truly captures the essence of the second season with its special Tamil remix by R. Rajesh. Then there are tracks like “Toofan”, “Chal Ghar Wapas Chale” and “Andherey” by Pune-based indie band Fiddlecraft that touch a chord. The Tamil tracks, “Unnara Vaithai”, sung by  Bindhumalini along with Grammy Winner and popular lap steel guitarist Prakash Sontakke, and  “Maya”, a rendition by classical vocalist Sumitra Guha, makes a lasting impression. English rap song “Vainko” by the Bengaluru hip-hop artist Brodha V and “Kho Gaye Hain Who” by musician Harpreet are some other gems in the album.

Apart from Mithila Palkar and Dhruv Sehgal’s beautiful onscreen chemistry, one thing that has been talked about Netflix’s Little Things is its music. The theme song, Pause, composed and sung by Prateek Kuhad, is a lyrically nostalgic rendition of modern-day relationships. It perfectly describes the bond that Dhruv (Dhruv Sehgal) and Kavya (Mithila Palkar) share on the show. The remaining songs from the album are by Neel Adhikari. The soul-stirring music and lyrics highlights the characters’ changing perspectives throughout the narrative. 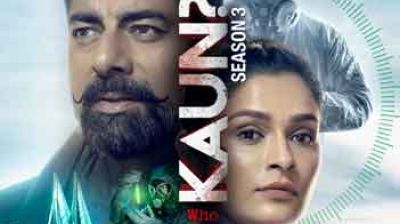 Flipkart Video and Sikhya Entertainment Return With A New Season...

Amazon Prime Video Fosters Creative Conversations with a Masterclass On... 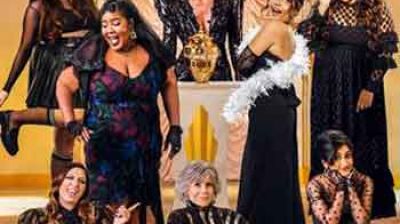 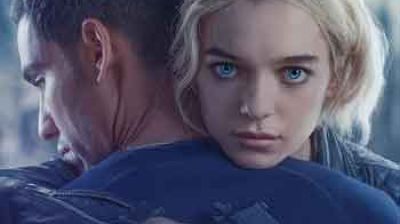 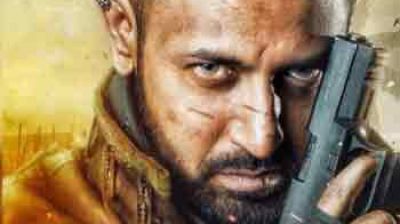 The much awaited trailer of Warning is released on Saga... 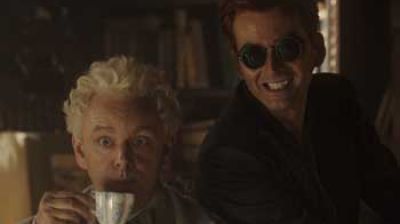 Having a company of players reuniting for this second season... Chiara Ferragni, Fedez, and their family will star in the...