Sh. Jain said this while participating in the ‘Swachh Bharat Abhiyan’ in Sector 47, yesterday.

Area Councillor Sh. Davesh Moudgil said that people of Chandigarh love cleanliness and are responding positively to the campaign. On his request, a large number of Safai Workers, along with Rehris and JB Machines were also involved in this campaign. He thanked the officials for that.

Both Sh. Jain and Sh. Moudgil accompanied by hundreds of residents cut the grass on road side, collected garbage after cleaning the roads and they themselves put the garbage with their own hands in the collecting Rehries. 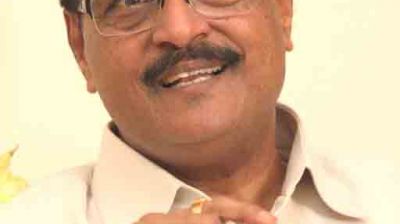 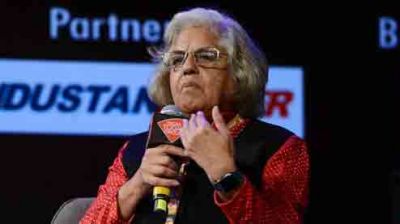 Rule of law: Justice in the dock 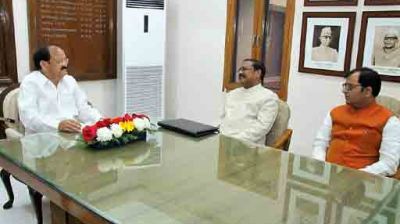 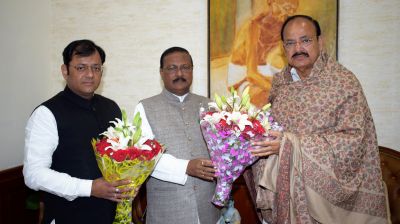 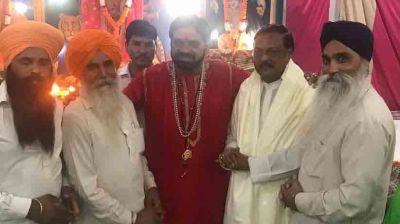 Prime Minister enhanced the prestige of India in whole world