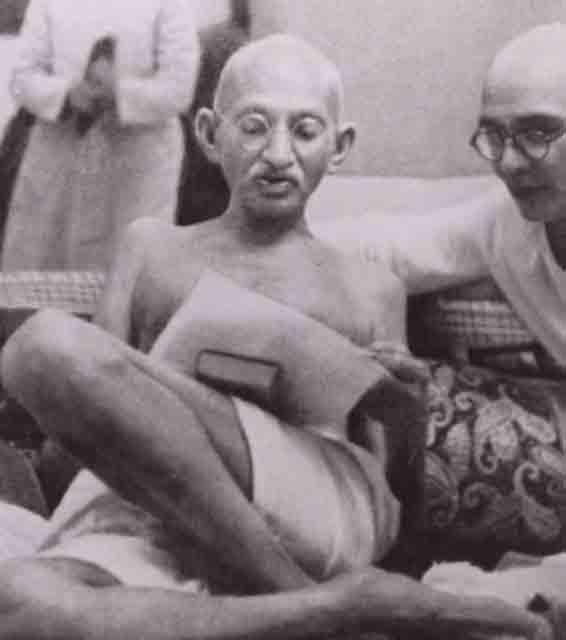 This 15th August, India turned 75 as a democratic republic. The day, replete with fun filled celebrations was also marked as an ode to our freedom fighters and their valiant sacrifices. On the momentous occasion of the 75th Independence Day, Brainly, India’s leading online learning platform conducted a survey with middle and high school students to gauge their awareness of India’s iconic history and its national heroes who continue to inspire even today.

Starting off with the Father of the Nation, Mahatma Gandhi emerged as the most favourite and inspiring national icon accounting for 41% votes. Gandhi, whose rebellions remain a notable chapter in Indian history, is hailed for his philosophy of non-violence and strong leadership. Interestingly, Bhagat Singh, who has limited mentions in textbooks, came second with 32% votes.

59% of students responded correctly about this being the 75th year of Independence. For a historically iconic nation like India, the next generation must be apprised of India’s national heroes and what it took for them to bring freedom. While 50% of the students vouched for schools being their primary source for such knowledge, 17% accounted for online research. However, only 13% said that they learn the same at home or from their parents.

Narasimha Jayakumar, Managing Director, India, Brainly, commented on the survey results and said, “75 years of Independence is a very important milestone for us. India’s freedom struggle is defined by some iconic events and we, especially the students, should always be mindful of the struggle that went into making this a reality. Brainly’s survey was an attempt to gauge the relevance of Independence Day among students today and their awareness of those who braved it all. Our research shows that students are interested to know more about our history but there are gaps in information delivery which need to be addressed better.”

Mahatma Gandhi’s ‘Do or Die’ was a popular war cry that defined India’s freedom struggle. On being asked about the rebellion he coined it for, over 50% students voted rightly for Quit India Movement. 47% of the students were aware about Sardar Vallabhbhai Patel being called the ‘Iron Man of India’ for his courage and fearlessness.

However, the Brainly survey also revealed limited awareness about India’s female freedom fighters and the Indian constitution. Only 22% of students were aware of Matangani Hazra, in whose memory, the first ever statue of a woman revolutionary was built in Kolkata whereas less than 40% were correct about the fundamental rights set out for Indian citizens in the order of Justice, Liberty, Equality and Fraternity.

But a whopping 89% stated that they are keen to know more about India and its freedom movements. This is reflective of a genuine intrigue and is a significant opportunity for academic institutions, educators and even parents to bridge the gaps in knowledge sharing and make the next generation more informed of India’s history and what it took to bring glory home.

“Today, India is home to around 550 MN people aged below 25, the highest expanse of young population world over. They are the ones who will script for us a better tomorrow. To do that more effectively, they must know about the sacrifices that went into building this nation and the rights that we enjoy as citizens. As an online learning platform, Brainly is focused in its efforts to offer quality information on all subjects that matter and make personalized learning available to all.” added Jayakumar.

It is our collective endeavour to further popularise his noble ideals : PM

PM Modi is the first ever Prime Minister of India, who has decided to auction all the gifts he received