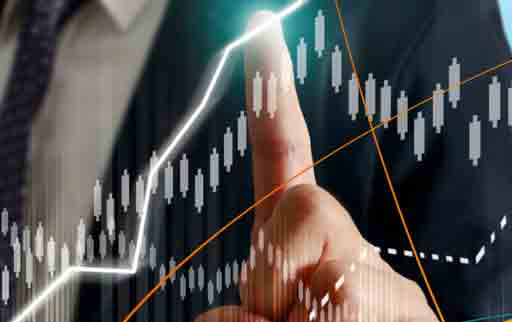 Madhya Pradesh has taken the lead in undertaking power sector reforms stipulated by the Department of Expenditure, Ministry of Finance. As part of the reforms, the State has started Direct Benefit Transfer (DBT) of electricity subsisdy to farmers in one district of the state with effect from December, 2020. Thus, the State has successfully implemented one out of the three stipulated reforms in the power sector.

Power Sector reforms sitpulated by the Ministry of Finance aim at creating a transparent and hassle free provision of power subsidy to farmers and prevent leakages. They also aim at improving the health of power distribution companies by alleviating their liquidity stress in a sustainable manner.

As per the guidelines issued by the Department of Expenditure, the States undertaking reforms in power sector are granted permission to raise additional financial resources of up to 0.25 percent of the GSDP. This is linked to a set of 3 reforms in the sector:

0.05 % of GSDP for reduction in Aggregate Technical & Commercial losses in the State as per prescribed targets.
Another, 0.05 % of GSDP is allowed for reduction in the gap between Average Cost of Supply and Average Revenue Realisation (ACS-ARR gap) in the State as per prescribed targets.
Finally, 0.15 % of GSDP of the State on introduction of Direct Benefit Transfer (DBT) to all farmers in the State in lieu of free/ subsidised electricity. For this, the State government has to frame a Scheme for transfer of cash and implement the Scheme in at least one district by 31st December, 2020.

Madhya Pradesh has framed a DBT Scheme for agricultural consumers in the State. The Scheme has been implemented in Vidisha District of the State, where electricity is suppplied through the M.P. Madhya Kshetra Vidyut Vitaran Co. Limited with effect from December, 2020. Under the Scheme an amount of Rs. 32.07 crore was transferred to the bank accounts of 60,081 beneficiaries in the month of December, 2020. Parallely, the State has also initiated a process to implement the DBT scheme in Jhabua and Seoni districts as well. Based on the learnings from implementation of the Scheme in 3 districts in Phase-I, the Scheme will be rolled out in the entire State in the financial year 2021-22.

In view of the resource requirement to meet the challenges posed by the COVID-19 pandemic, the Government of India had on 17th May, 2020 enhanced the borrowing limit of the States by 2 percent of their GSDP. Half of this special dispensation was linked to undertaking citizen centric reforms by the States.

The States get permission to raise additional funds equivalent to 0.25 percent of GSDP on completion of reforms in each sector. The four citizen centric areas identified for reforms were (a) Implementation of One Nation One Ration Card System, (b) Ease of doing business reform, (c) Urban Local body/ utility reforms and (d) Power Sector reforms.