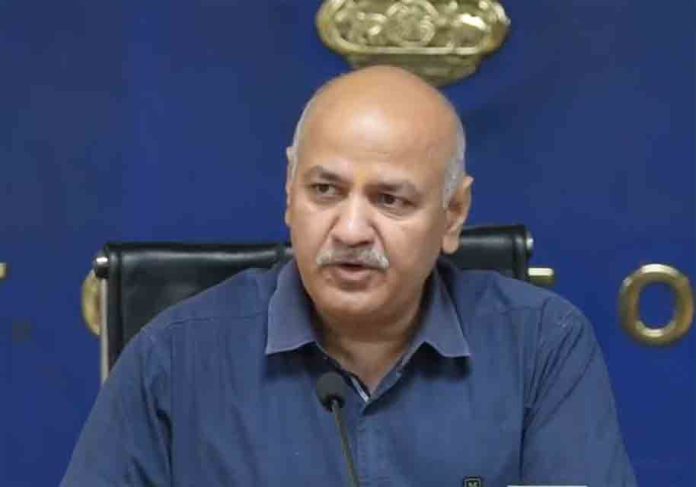 Amidst the raids conducted by the Central Bureau of Investigation at 21 places including the house of Delhi Deputy Chief Minister Manish Sisodia, the BJP has made big allegations against the Delhi government and Sisodia. BJP MP Pravesh Sahib Singh Verma has said that the strings of liquor mafia are also connected with Telangana. At the same time, BJP leader Kapil Mishra said that the third thief will also be caught.

On the other hand, BJP leader Kapil Mishra, a former MLA and an old friend of Kejriwal, said, “The corruption of Satyendra Jain has been caught, Sisodia’s scams are now coming in front of the public.” The case of loot of crores of rupees in the name of liquor contracts is only the beginning.

Our fight against corruption of Kejriwal government is on, those who looted Delhi will have to go to jail. He further said, ‘I have been saying for the last five years that all three Satyendra Jain, Manish Sisodia and Arvind Kejriwal will go to jail for corruption. Two wickets have fallen and the third thief will also be caught soon.