INVC NEWS New Delhi, The Minister of State (Independent Charge) of Environment, Forest and Climate Change, Shri Prakash Javadekar has urged negotiators to come up with a balanced text on all elements of the Durban Platform - mitigation, adaptation and loss and damage, finance, technology development and transfer, capacity-building and transparency of action and support, while protecting the long-term interest of developing countries, based on the principles of equity and CBDR (Common but Differentiated Responsibilities). Welcoming the delegates at the inaugural session of the two-day meeting of Like-Minded Developing Countries (LMDCs) here today, Shri Javadekar emphasised that in India, the issue of climate change has received fresh impetus under the leadership of the Prime Minister of India, Shri Narendra Modi. The Minister noted that the LMDCs represent more than 50% of the world's population. As a strong negotiating group, the LMDCs have played an instrumental role in anchoring the interest of developing countries including India, by taking a strong and unified stand on critical issues. India is hosting for the first time, the meeting of the Like-Minded Developing Countries (LMDC) on Climate Change. The objective of this meeting is for negotiators from LMDCs to exchange, coordinate and harmonize views on the (ADP) negotiating text under the UNFCCC negotiations and to prepare strategies and way forward for the negotiations in the run-up to Paris. The meeting is significant, as it comes at a crucial juncture in the negotiations, given the limited time available before the CoP-21 in Paris. Around 26 foreign delegates from 12 countries including Argentina, Bolivia, Cuba, China, Ecuador, El Salvador, Malaysia, Iran, Nicaragua, Saudi Arabia, Vietnam, Venezuela, including representatives from South Centre and Third World Network, participated on the first day of the meeting.
Read the full article
Tags: malaysia Iran China Ecuador Argentina Saudi Arabia Venezuela El Salvador Vietnam Cuba Prakash Javadekar Forest and Climate Change Shri Prakash Javadekar Nicaragua LMDCs Represent more than Fifty per cent Of World’s Population: Prakash Javadekar Environment CBDR Common but Differentiated Responsibilities Bolivia including representatives from South Centre and Third World Network 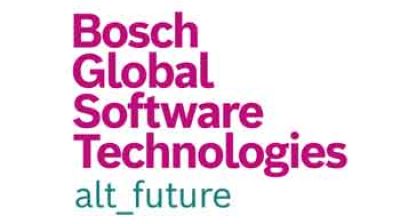 Software at the core of purpose: Robert Bosch Engineering and... 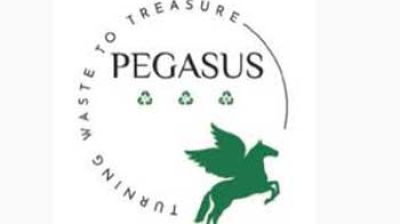 Environment ministry to come up with new e-waste  policy with...

More and more countries are using Sputnik Light as a... 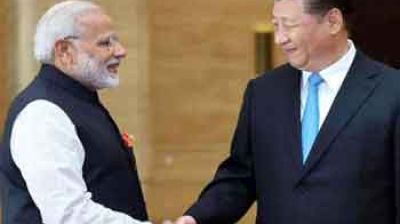 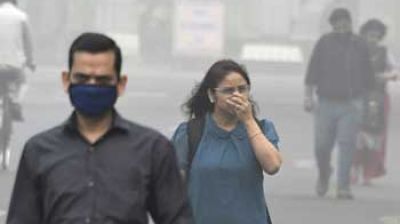 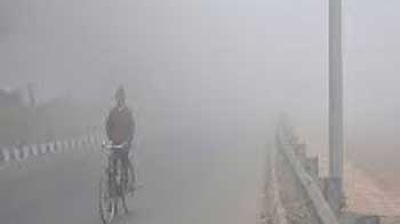 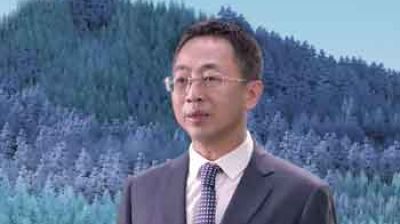