New Delhi,
Shri J P Nadda, Union Minister of Health and Family Welfare exchanged the Memorandum of Understanding with the State Health Ministers of 20 States marking their commitment towards the launch of the Ayushman Bharat – National Health Protection Mission (AB-NHPM) at a Health Ministers conclave, here today. Shri Ashwini Kumar Choubey and Smt. Anupriya Patel, Ministers of State for Health and Family Welfare, Shri Amitabh Kant, CEO NITI Aayog, Dr. Vinod Paul, Member Health, NITI Aayog, Smt Preeti Sudan, Secretary (Health) and Shri Indu Bhushan, CEO, AB-NHPM, were also were also present at the function. Expressing gratitude to the Prime Minister, Shri J P Nadda stated that we are very thankful to the Prime Minister for giving us this huge opportunity to serve people. He further said that the initiative will change the landscape of healthcare in the country and we would be remembered forever for our work. “We shall work together, learn together, so that we work with the spirit of cooperative federalism, to perfect this largest health assurance scheme of the world,” Shri Nadda said. Shri J.P. Nadda emphasized that the success of the scheme hinges upon the active participation of the States. States need to own the scheme while Centre will design the policy framework with all possible flexibility and support. “Exchanging of Memorandum of Understanding is an important step in formalizing the partnership between Centre and States,” he added. Shri J P Nadda further stated that AB-NHPM will protect around 50 crore people (from about 10 crore families). “It will be cashless and paperless access to services upto Rs. 5 lakhs per year will be available for the beneficiary families at the point of service in both public and private empanelled hospitals across India,” Shri Nadda added. He further said that the beneficiaries under the scheme can avail services anywhere in India and it is expected to bring a visible relief to the target families by mitigating the financial risk arising out of catastrophic health episodes. The Union Health Minister further stated that health is at the centre-stage and the Government is looking at it holistically. He said that AB-NHPM will protect the people and at the same time Health and Wellness Centres (HWCs) will deliver comprehensive primary health care. “The H&WC would provide preventive, promotive, and curative care for non-communicable diseases, dental, mental, geriatric care, palliative care, etc. He further stated that the Government has initiated universal screening of common NCDs such as diabetes, hypertension and common cancers along with Tuberculosis and Leprosy, which will eventually help in reducing the disease burden of the country. Shri Ashwini Kumar Choubey, Minister of State for Health and Family Welfare, said that Ayushman Bharat - National Health Protection Mission (AB-NHPM) will have major impact on reduction of Out Of Pocket (OOP) expenditure. Shri Choubey further said that the scheme will give cashless benefits in any public or private hospital across the country, ensuring accessible and equitable quality health care to the marginalized and vulnerable sections. Smt Anupriya Patel, Minister of State for Health and Family Welfare stated that NHPM is a move towards comprehensive model of health services delivery, from a sectoral, fragmented and segmented approach. She further said that it a big step to improve secondary and tertiary hospitalization and healthcare facilities. The Health Ministers and Secretaries were appreciative of the support and inclusive approach extended by the Ministry of Health and Family Welfare and National Health Agency for Ayushman Bharat – National Health Mission (AB-NHPM) with substantial engagement of all the stakeholders while firming up all the aspects of the Mission like operational guidelines, model tender document for selection of insurance companies and implementation support agencies for trusts, etc CEO AB-NHPM, Shri Indu Bhushan gave a detailed presentation and updated the status of the implementation. He urged the States to seek approval and release RFP for insurance company hiring (in case of insurance mode) or Implementation support agency (ISA) in case of trust mode implementation. 20 states have so far signed MoU and its likely to be 25 States by the end of this month. During the conclave, model tender documents, final operational guidelines for AB-NHPM were released which are focused on beneficiary centric delivery of services while ensuring there is no compromise on the quality of healthcare services and preventing frauds. The participants were appreciative of the inclusive approach taken by National Health Agency during consultations and workshops. A web portal for initiating the empanelment of hospitals under the mission was also launched. This marks the commencement of the implementation of AB-NHPM and takes the Mission closer to launch. Training / Demo of empanelment software will be conducted in next two weeks and States can operationalize empanelment of hospitals by 1st of July.
Read the full article
Tags: CEO J.P. Nadda Indu Bhushan AB-NHPM 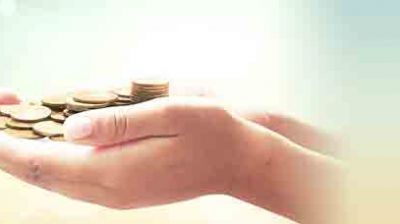 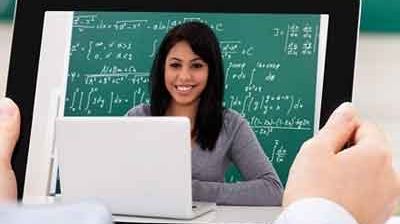 Vidyamandir Classes to conduct an online qualifying test NAT across...

Financial Tips during these Uncertain Times 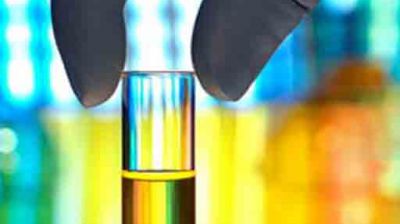 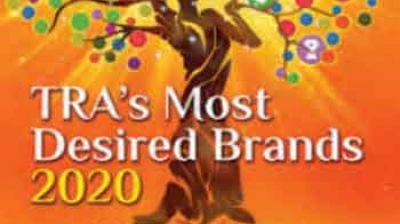 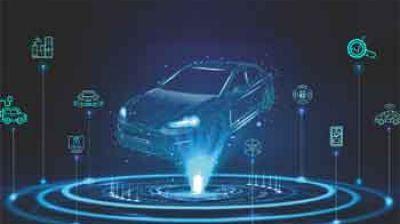 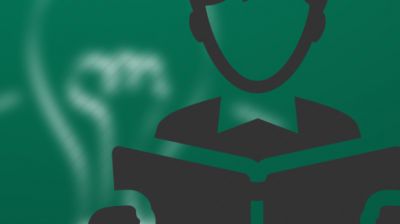 Crampete Sets Up Learning Centres to Boost the Rate of...