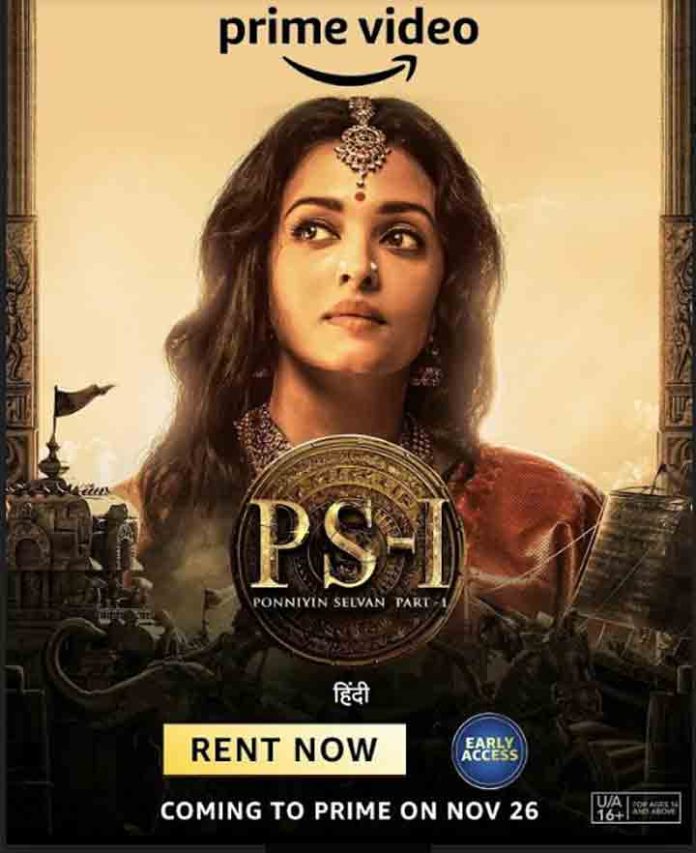 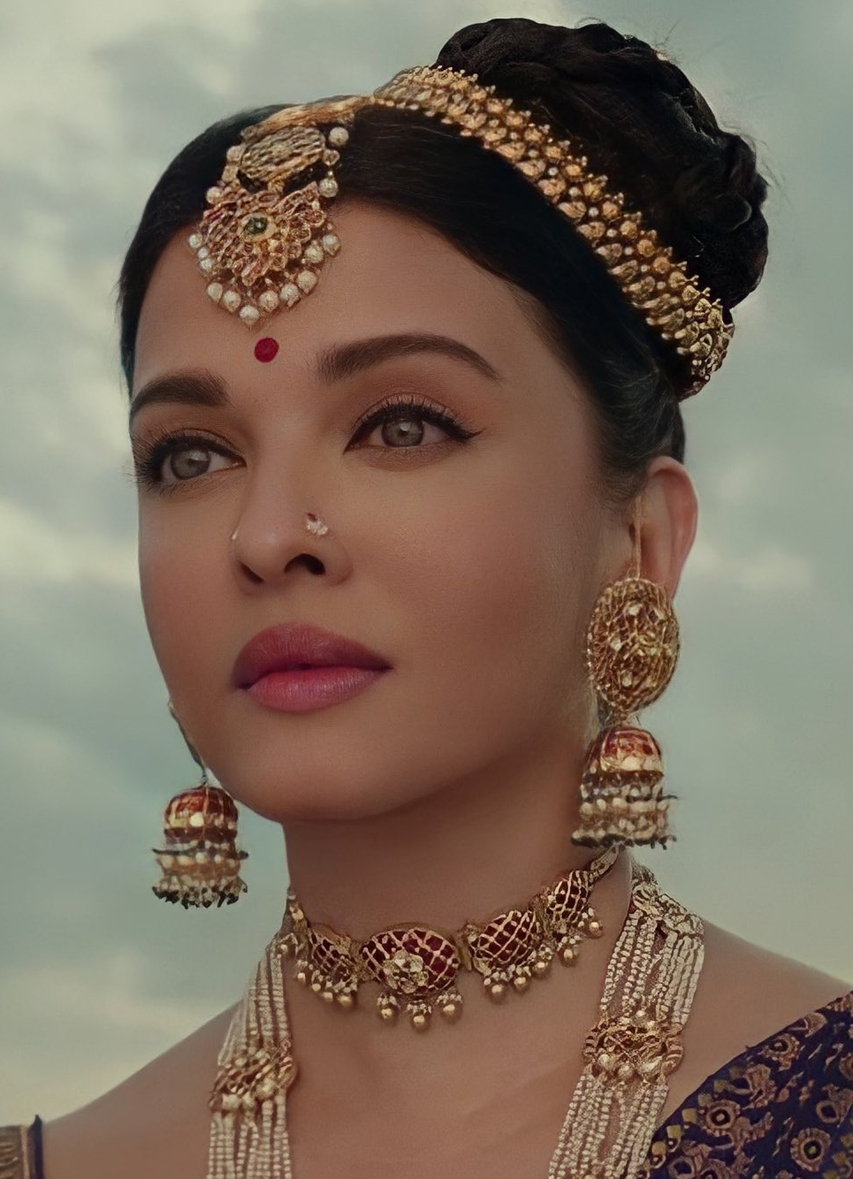 Aishwarya Rai Bachchan came into limelight even before the release of…

Starting 11th November, fans can rent this visual extravaganza in Hindi, with Movie Rentals on Prime Video and Prime members in India and across 240 countries and territories can stream starting November 26, 2022, exclusively on Prime Video

Ponniyin Selvan 1 is Mani Ratnam’s masterpiece historical drama from 2022 and is based on Kalki Krishnamoorthy’s book of the same name. Set in Thanjavur in the 10th century. Vandiyathevan (Karthi) sets out to cross the Chola land to deliver a message from Crown Prince Aditha Karikalan (Vikram). Kundavai (Trisha Krishnan) tries to make peace in the government while vassals and minor chieftains plan to overthrow the throne. When a comet with a long tail shows up, it means that trouble is coming.

Movie Rentals on Prime Video feature titles beyond the ones available with Prime Subscription, thereby, increasing selection and choice for customers. The rental destination can be accessed via the STORE tab on primevideo.com and the Prime Video app on Android smart phones, smart-TVs, connected STBs and Fire TV stick. Customers get a 48-hour window to complete the film once playback is initiated. Customers can start watching the film within 30 days of the transaction date.