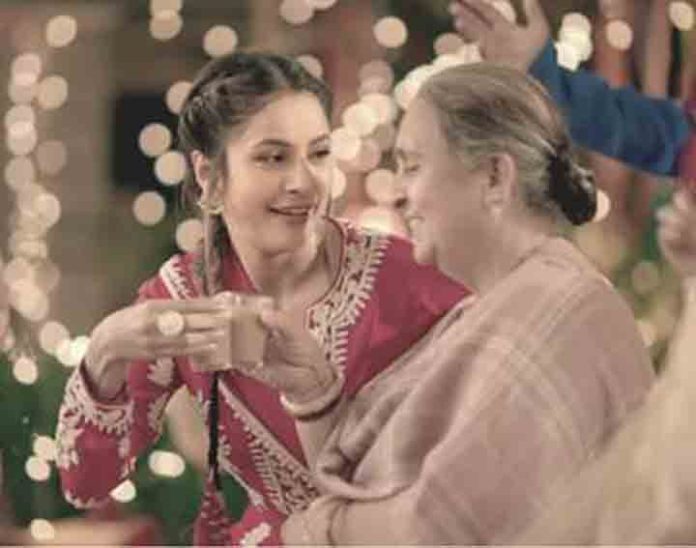 Punjab’s sensation, Shehnaaz Gill one of the most popular social media stars and TV fame has been seen serving tea to crew on a leaked video from her recent shoot

Fan pages are tripping over a leaked video of actor Shehnaaz Gill serving tea to crew at a recently held shoot. Shehnaaz Gill who rose to fame after her Bigg Boss stint, became a social media sensation following the success of hit songs like Yeah Baby, Majhe Di Jatti and Yaari. Her bubbly nature and outspoken personality has earned her a huge fan base.

In the latest BTS, she is seen decked in vibrant festive attire and traditional Punjabi ornaments dancing around a bonfire with dhol-wales. We’ve been told something really interesting is on the wraps, but the wait is what is too much for our inquisitive hearts! From the looks of it, we wonder if is for her upcoming video or if it’s a festival she’s preparing herself for. We’ll have to wait and watch to know what is brewing in this pretty Kudi’s life!