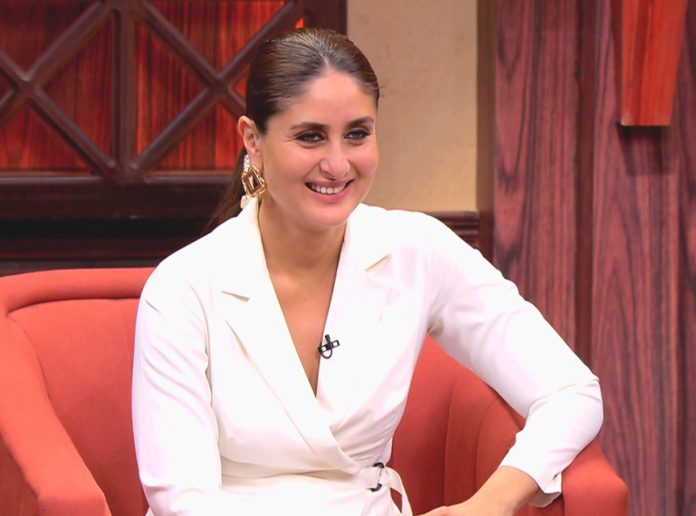 “Order! Order!” Kareena Kapoor Khan is all set to make an appearance at her witful best in the courtroom of comedy. Amazon miniTV – Amazon’s free video streaming service, today unveiled a sneak peek into one of its most awaited episodes of Case Toh Banta Hai featuring superstar Kareena Kapoor Khan. The rib-tickling video gives us a glimpse on  how Bebo is all prepared to take up each of the Atrangi Ilzaams coming her way. The video also features a hilarious scene where Gopal Datt accuses Kareena that she sports two different shoes, to which the glam-queen responds saying “It’s couture, darling”. One thing is for sure, that this episode is going to be a riot of laughter and craziness!

“Laughter is the best gift you can present to a person. Case Toh Banta Hai, through its unique concept of India’s first official court of comedy, was an extremely interesting proposition with all the Atrangi Ilzaams and super fun conversations”, said Kareena Kapoor Khan. “It was a joy to film the episode with Riteish, Kusha, and Varun. Can’t wait for audiences to see how I fight off all the accusations exclusively on Amazon miniTV.”

Case Toh Banta Hai is a one-of-a-kind weekly comedy show where Riteish Deshmukh and Varun Sharma play the roles of public prosecutor and defense lawyer respectively. It also stars Kusha Kapila as the judge who decides the fate of the biggest Bollywood celebrities. Catch all the fun in the episode streaming for free this Friday, August 19, only on Amazon miniTV within the Amazon shopping app.