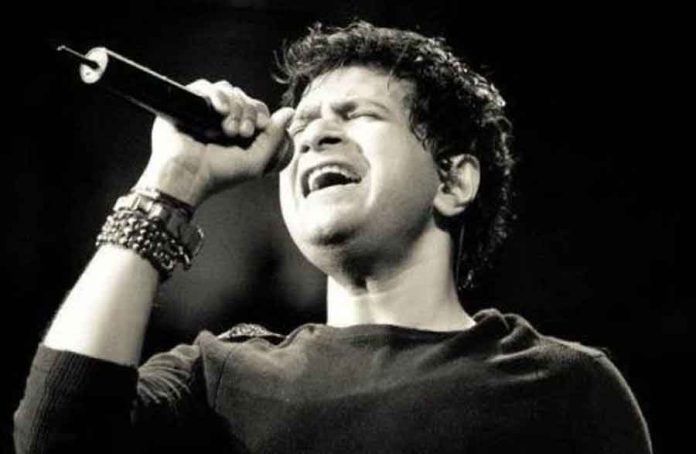 Famous Indian singer KK is no more in this world. But with his singing, he will always rule the hearts of the fans. There is a good news for KK fans. The singer’s last song ‘Dhoop Pani Behne Do…’ will release today.

This song is from the upcoming movie ‘Sherdil: The Pilibhit Saga’. KK gave his voice to this song. It has been written by Gulzar Sahab and composed by Shantanu Moitra. Singer KK said goodbye to the world on 31 May.

The release poster of this song has been shared. The poster reads, ‘KK you will always be in our hearts.

Sung by KK from ‘Sherdil’, composed by Gulzar Sahab and composed by Shantanu Moitra, the song ‘Dhoop Pani Bahen De…’ will be out today. KK fans are eagerly waiting for this song. Along with this film, the interest of the audience has increased in this song.

The trailer of ‘Sherdil: The Pilibhit Saga’ is out. It featured Pankaj Tripathi in the lead role. This trailer has been praised a lot by the audience. Directed by Srijit Mukherjee, the film is releasing on June 24. PLC/GT