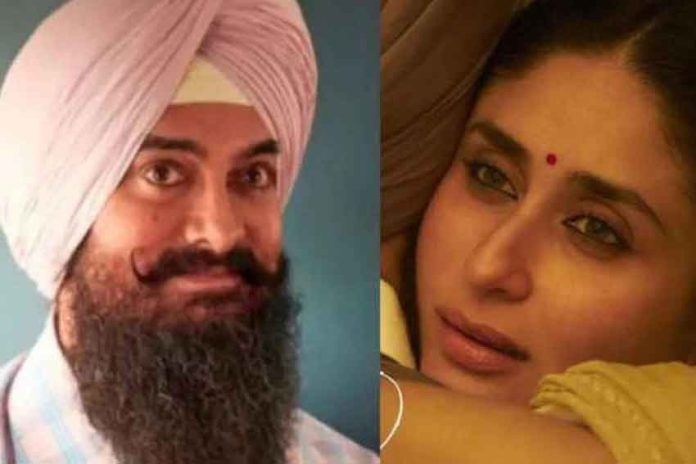 These days Aamir Khan is in discussions about his upcoming film Lal Singh Chaddha. This film has been waiting for its release for a long time. At the same time, the fans are also very desperate about this film. In such a situation, a big news related to the film is coming out for the fans eager for the film.

According to the news that surfaced recently, the release date of the film’s trailer has been announced. The trailer of the Aamir Khan and Kareena Kapoor starrer will be launched on the closing day of IPL.

The trailer of Laal Singh Chaddha will be launched on 29th May, the day of IPL finale. Considering the excitement of the IPL, the makers of the Aamir Khan starrer have consciously decided to launch the trailer of their film on this day. It is a matter of great happiness for the fans of cinema and cricket.

The film Laal Singh Chaddha is the official Hindi remake of the Hollywood film Forrest Gump. Aamir will once again be seen with his 3 Idiots co-stars Kareena Kapoor Khan and Mona Singh in this film.

Nagarjuna’s son Naga Chaitanya is going to debut in Bollywood with this film. The film is set to hit the theaters on August 11. plc&gt