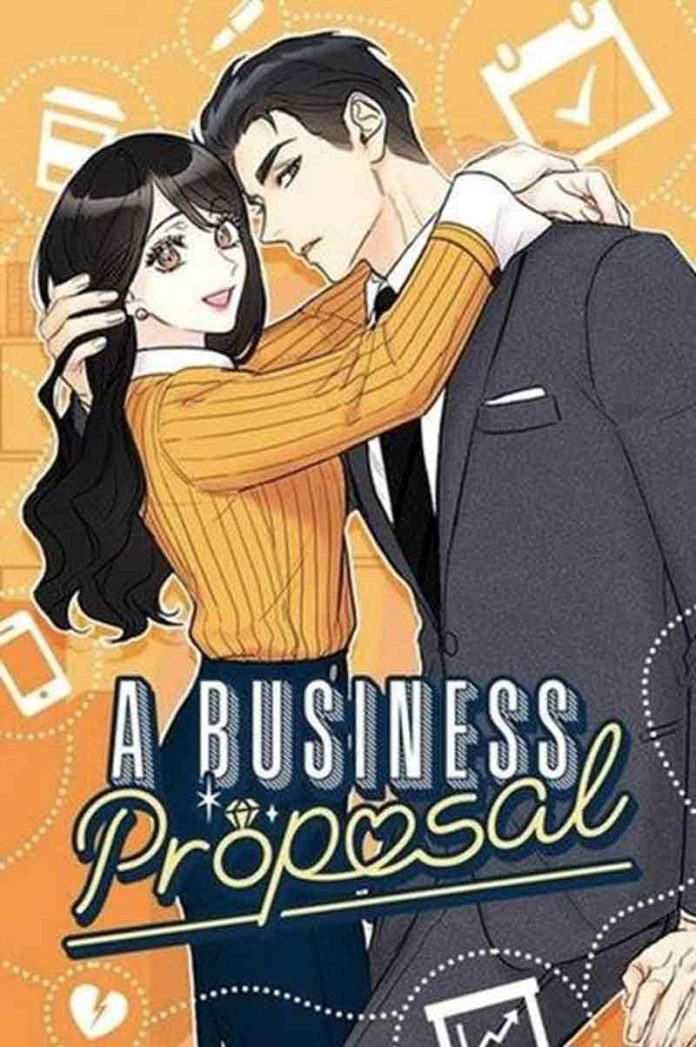 The web novel and webtoon garnered 450+ million views across Asia and North America.

The first three months boosted over 400,000 MAU & 50,000 DAU with an increment of 50% to the preceding month’s activity. Since the launch of A Business Proposal Drama the webtoon version has seen a 30 % increase in content views with an aggregate of 2.2 million content views in the year 2022.

One of the top 3 most read series on Kross Komics (Kross Komics is a first-of-its-kind webtoon app in India), A Business Proposal comes with stunning visuals and a compelling story in familiar languages such as English, Hindi, and Telugu. Many media reviews imply that the comics-inspired show is an instant pick that hits the spot as a frothy, simple rom-com which stays true to the genre and has received total watch hours close to 218.29 million on Netflix. The show kept their audiences glued to the screen, and the digital comics did likewise to the comic fanatics.

Kross Komics’s customers read 0.5 million episodes of A Business Proposal, which was released in 2021 and became a total hit among the Desi audience too. This particular masterpiece has boosted 20% of readership on Kross Komics. The popularity of the Korean drama is omnipresent across nations, and after being a great success on Netflix, it has skyrocketed the readership on Kross Komics. It contributes almost 15% of Kross Komics’ monthly downloads, which counts to approximately 15,420 since July 2021.

The monumental presence of the digital sketches is exceptional with wonderful details. A few of the sensational efforts of the 94 episode webtoon are its punchy lines, sketches of the actors, making them instantly recognisable on-screen and bringing their art into performance. Although the readers’ eyes will set more on the visual presentation of the webtoon. This is by far one of the significant webtoons of Kross Komics and is a must-see experience, especially for rom-com readers in India.

Speaking of the attributes for the success of the plotline Mr Hyunwoo Thomas Kim, co-founder and president, Kross Komics, said, “A Business Proposal has captured the audience’s interest in Asian countries, including India. On social media, viewers praised the show for its fast-paced storytelling and charming ensemble cast. The popularity of the show on Netflix has played a vital part in our success, and we expect more readership in coming months.”

K-drama love is always consuming to watch, especially when there is electric chemistry between the leads. Without disclosing much about the series, he added, “Our vast team of artists have put their heart and soul into making this whimsical comic. Audiences worldwide are swarming us with love which inspires us to make more such artwork.”

~ Read the series A Business Proposal, available on Kross Komics in English, Hindi, and Telugu~

India’s first NBA player, Satnam Singh Bhamara’s ‘One in a Billion’ story ready to be told to the world