Home Entertainment Cinema Know why you should watch the film Major 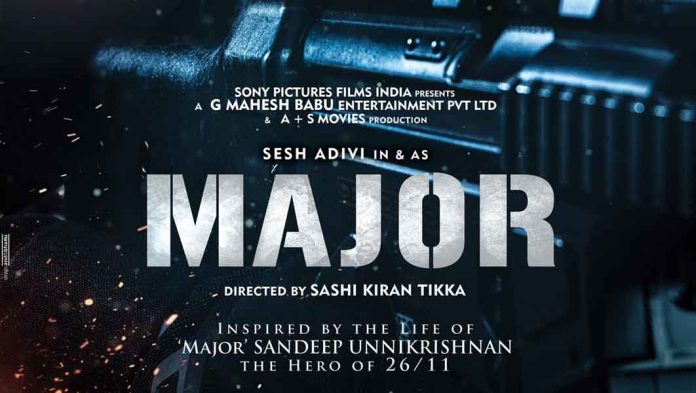 The film has been released in Hindi and Malayalam along with Telugu. ‘Major’ is a small budget film while ‘Vikram’ and ‘Samrat Prithviraj’ released with it are made in huge budget. Critics have praised ‘Major’ and the film has also done a great job in collections.

‘Major’ has taken a great opening and has collected 13.4 crores worldwide. In such a situation, it can perform even better in the weekend. The budget of the film is around 25 crores.

Adivi Sesh’s opposite Saiee Manjrekar in the film ‘Major’. Apart from them, there are Sobhita Dhulipala, Prakash Raj and Revathi. The performance of each and every artist of the film is being praised. The film is jointly produced by Sony Pictures International Productions and Mahesh Babu’s production company. Shashi Kiran Tikka is the director of ‘Major’. Its story is written by Adivi Sesh. PLC/GT