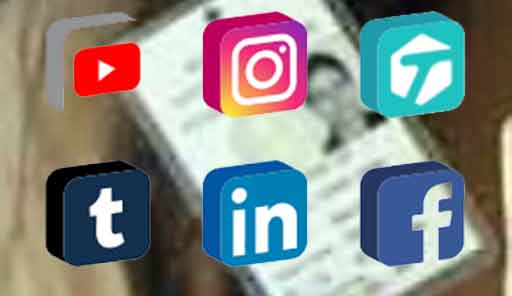 Facebook and Instagram have immediately started removing posts that offer women abortion pills. After the decision of the US Supreme Court, women’s access to abortion pills may end.

The court’s decision has taken away the constitutional right given to women in the matter of abortion. Such social media posts were aimed at helping women living in states where laws banning abortion came into force on Friday.

With this the High Court set aside its 1973 decision in Roe v. Wade, which declared access to abortion as a constitutional right. Memes and status updates on social media explain how women can legally receive abortion pills through the mail.

Some of these even offered to mail prescriptions to women living in these states. However, almost immediately after the verdict came, Facebook and Instagram started removing some of these posts.

According to an analysis, posts containing general mention of abortion pills and mentioning specific versions like mifepristone and misoprostol (the medical name for the abortion pill) suddenly increased on Twitter, Facebook, Reddit and TV broadcasts on Friday morning. PLC/GT