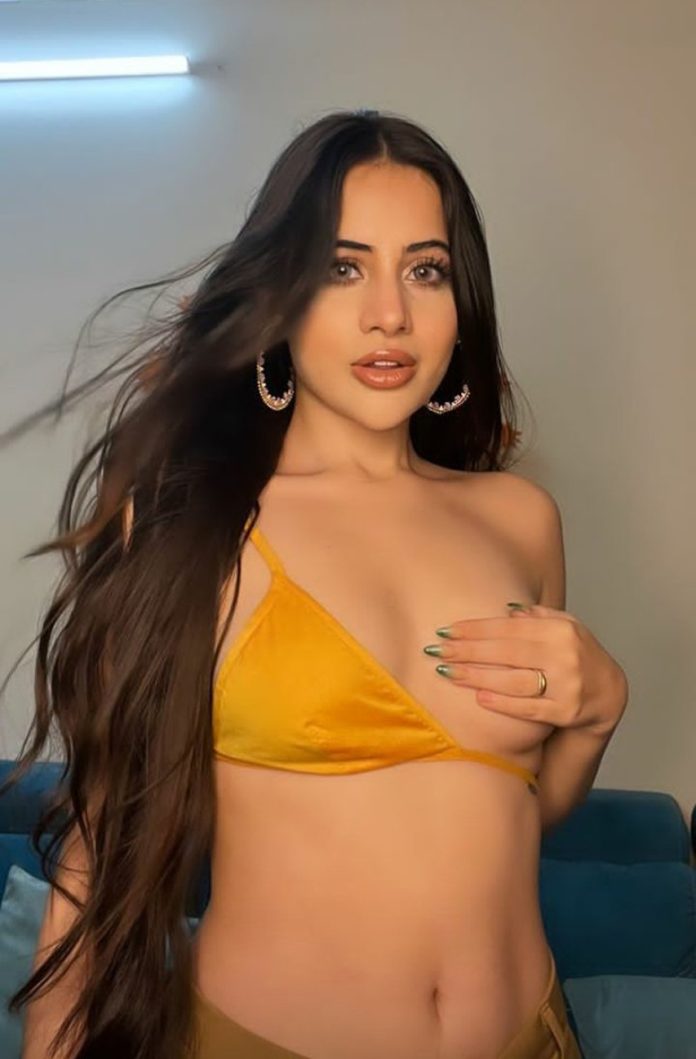 Urfi Javed is often in discussion on social media about her unusual clothes. Urfi’s name has also been associated with Anupama’s star Paras Kalnavat. Wherein Paras is Anupama these days.

Due to the serial, he has remained in the headlines. Anupama’s makers have fired Paras from the show for signing Jhalak Dikhhla Jaa 10 without finishing the contracts. Anupama used to play the role of Anupama’s younger son in the show. Paras’ name was associated with Urfi, but later both of them broke up.

Now Urfi has revealed the reason behind the end of his relationship with Paras. Urfi told that the reason for their breakup is Paras being positive. Urfi also said that earlier he was supposed to be cast in Anupama show, but then it could not happen because of Paras.

Paras has responded to these things of Urfi during an interview. Paras Kalnavat said that I do not mind if someone is happy by speaking bad about me. I should be angry to talk about this, but I don’t have any bad feelings for anyone.

If I have a problem with someone, I will come forward and talk to him about it, instead of talking about that person at all. Paras Kalnavat and Urfi Javed have been in a relationship for a long time. Both have also worked together in a TV show named ‘Meri Durga’. PLC/GT