Home Religion & Society Astrology Know what is the relation between Nautapa and Sun – What does... 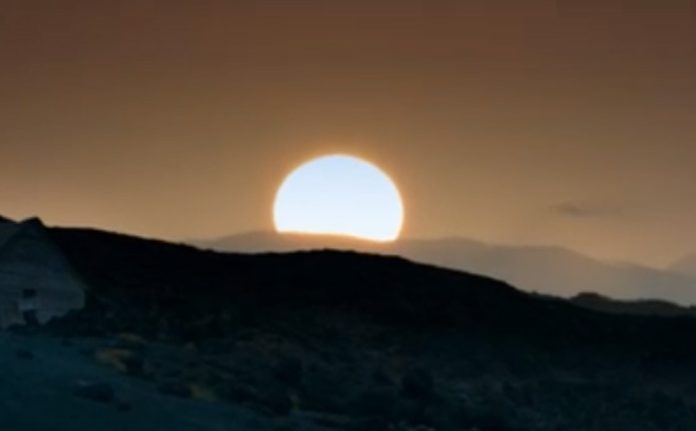 Nautapa is going to start from 25th May 2022. Nautapa begins every year in Rohini Nakshatra. Nautapa is directly related to the Sun God, the ruler of the planets. Nautapa in Rohini Nakshatra of Jyeshtha month is starting from May 25 and will last for 9 days. From a scientific point of view, it is necessary to be very careful in Nautapa.

During Nautapa, there is severe heat due to the heat of the sun. According to scientific belief, when the sun’s rays fall on the earth and the atmosphere becomes hot, due to which the situation of thunderstorms and storms is created. According to astrology, this position of planets and constellations indicates inauspiciousness and inauspiciousness. In astrology, it is forbidden to do many things during this period. Therefore, nothing new should be done in these days, because during the days of Nautapa, the chances of getting success in any work are reduced. Let us know which work should not be done during the days of Nautapa.

In view of the current position of the planets, there is a possibility of divine calamities in the eastern, western and southern parts of the country. According to the belief of astrology, such a position of the Sun is indicating inauspicious and inauspicious. In such a situation, it is necessary to think many times before starting any work. Nautapa will be there from May 25 to June 2. This happens during Rohini Nakshatra.

What not to do in Nautapa

In view of the scorching heat of the sun, dusty storm and the possibility of rain during Nautapa, people should not do auspicious and demanding work like marriage, marriage.

According to astrology, because the Sun is in Rohini Nakshatra, the direct rays of the Sun fall on the earth. So do not travel far due to strong winds, tornado etc.

Suryadev stays in Rohini Nakshatra for 15 days, due to this the possibility of rain increases along with the heat. For this reason people should avoid social programs. PLC&GT