Home Health Know the names of variants of monkeypox virus 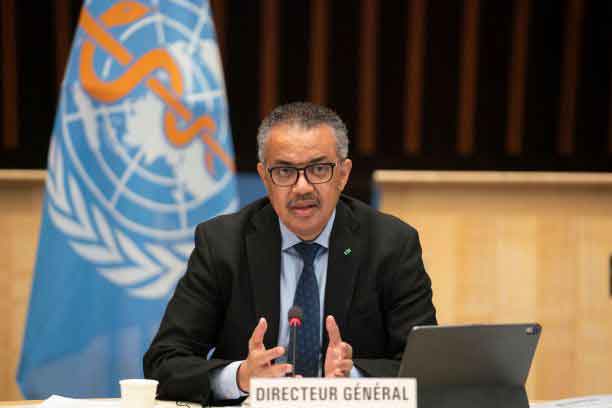 Know how many names of variants of monkeypox virus are there

The World Health Organization (WHO) has announced names for variants of the dreaded monkeypox virus. According to the WHO, the variants of monkeypox virus have been named Clade-1, Clade-2A and Clade-2B, in which 2B is a group of variants spread in the year 2022.

The agency said that the purpose behind giving the new name of this virus is to avoid cultural and social crime. The agency issued a statement saying that the variants of monkeypox have been named Clade-1, Clade-2A and Clade-2B.

Experts in pox virology, evolutionary biology and representatives from research institutions around the world reviewed the nomenclature of known and new forms or groups of monkeypox virus. According to the WHO, newly identified viruses, diseases and virus variants should be given such names Those that protect any cultural, social, national, regional or ethnic groups from committing crimes and which minimize any negative impact on trade, travel, tourism or animal welfare.

Experts named the former Congo Basin clade in Central Africa as ‘Clade I’ and the former West African clade as ‘Clade 2’, the statement said. Two subclasses have since been added to this transition – ‘Clade 2a’ and ‘Clade 2b’. Of these, ‘Clade 2b’ is the main group of variants spread in 2022. The World Health Agency has suggested the new name of monkeypox to be used immediately. PLC/GT

All you need to know about Monkeypox