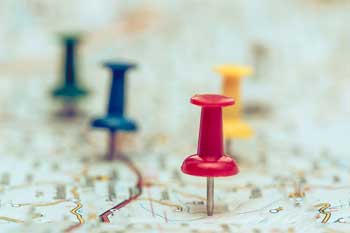 The steps taken by the Government to make the country self-sufficient in the production of coal and reduce its imports:

i. Enactment of Mines and Minerals (Development and Regulation) Amendment Act, 2021: The Act provides that captive mines owners (other than atomic minerals) may sell up to 50% of their annual mineral (including coal) production in the open market after meeting the requirement of the end use plant linked with the mine in such manner as may be prescribed by the Central Government and on payment of such additional amount. This step is an attempt to stimulate the coal block allocattees to enhance coal production.

iii. Regular Monitoring: A Monitoring Committee has been constituted under the Chairmanship of Secretary (Coal) with Chief Secretaries from respective Host States, Secretary (MoEF& CC), Coal Controller Organization (CCO) & CMPDIL as members of the Committee to conduct regular reviews and to expedite the development of blocks.

v. Coal India Limited (CIL) contributing more than 80% of the indigenous production/supply has envisaged a plan to enhance its production to reach the level of one Billion Tonne (BT) coal by the year 2024-25 from its current production level of about 600 MT in order to meet the demand of coal indigenously and to eliminate non-essential import of coal in the country. CIL has already identified all resources required and its related issues/enablers like requirement of EC/FC, land acquisition, evacuation constraints etc. to achieve one BT production plan with.

This is the status of India’s imported coal

This is the latest information on coal extraction in India

Know this year’s domestic demand for coal in India

India has proved to the rest of the world its capacity...

India is the only country which never invaded any other country...

Partition of the country in 1947 is that inhuman chapter of...