Home Other Indian State News Know how many women have got maternity benefits under the Maternity Benefit... 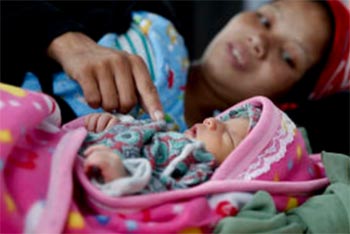 The Maternity Benefit Act, 1961, as amended vide the Maternity Benefit (Amendment) Act, 2017, provides inter-alia for paid maternity leave to women workers and crèche facility by establishments.  The Act is implemented by the Central Government as well as by State Government as appropriate government in their respective spheres which includes establishments engaged as mines, factories and construction.

Vastu Shastra: Know the right direction of the almirah

Building Future Women Leaders in Impact: the time is now