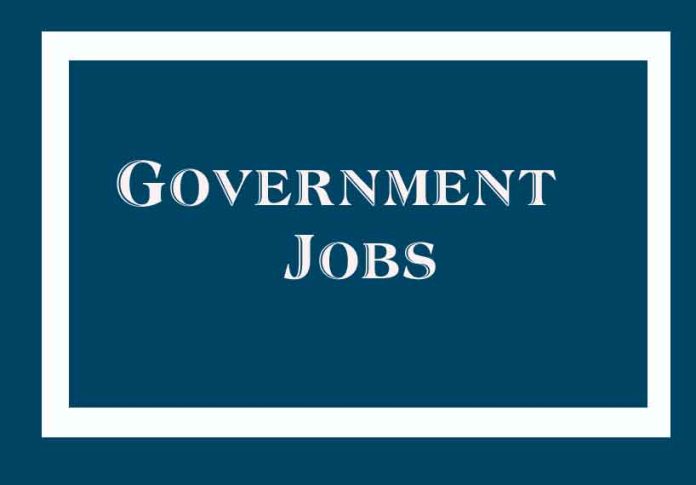 This information was given by the Union Minister for Minority Affairs Smt. Smriti Zubin Irani .