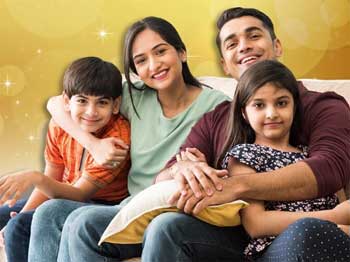 Indonesia is the world’s largest exporter of palm oil and this decision could lead to further fall in palm oil prices. Its price has dropped by almost 50% in a year since the end of April.

Rest of the oil and oilseeds prices remained unchanged. The market of edible oils abroad is very broken, which is the main reason for the decline. Due to this fall, the importers in the country are suffering a lot as they have to sell the deals at a lower price at the price they had bought. The August consignment of the CPO he had imported at $2,040 a tonne has come down to around $1,000 a tonne at the current price. That is, the CPO in bulk (including all expenses and charges) will be Rs 86.50 per kg. PLC/GT