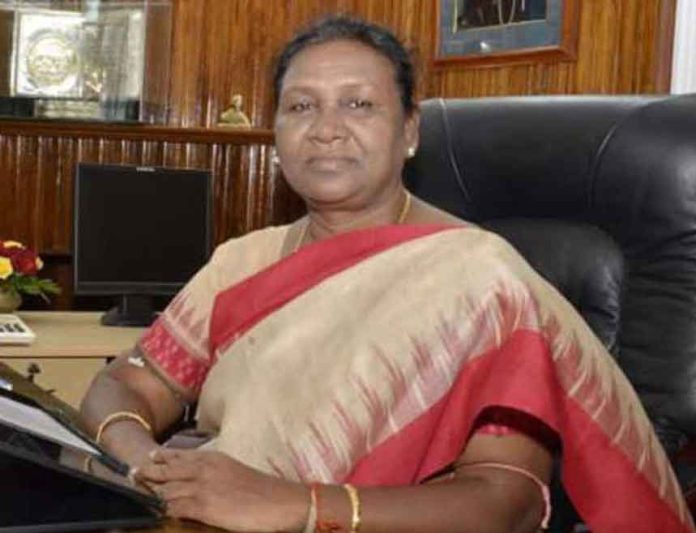 While releasing his video statement, Jayant said, “My respected father Yashwant Sinha ji has been declared the candidate for President by the opposition. People and media have been questioning me since this announcement. I will request all of you. That you don’t see me as a son at this time, don’t make this a family affair.

“I am a BJP worker, a BJP MP from Hazaribagh. I understand my constitutional obligations and will fulfill it fully,” Jayant said, saying that he would fulfill his obligations towards the party instead of his father.
Expressing gratitude to the party high command for making Draupadi Murmu the NDA candidate, Jayant wrote in his next tweet, “Heartfelt congratulations to Draupadi Murmu ji on being made the NDA’s presidential candidate.

His life has always been dedicated to tribal society and poor welfare. Hearty congratulations and gratitude to Prime Minister Narendra Modi, BJP President JP Nadda for this decision. Let us tell you that in the presidential election, the MP or MLA can voluntarily vote for any candidate, because the rule of whip of political parties does not apply in this election. PLC/GT

Security issues should be given special attention : Governor

khadi has been a part of the national freedom

Development of the nation is linked with children : Draupadi Murmu

All records, documents regarding 2G placed before JPC : Prime Minister