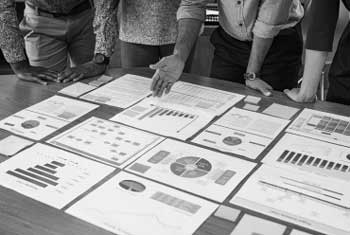 The knock of economic slowdown has troubled every big and small entrepreneur all over the world, as a result of which today many companies around the world are reducing their work force.

According to reports, the last day of work of the employees fired from HCL will be September 30. This step of layoffs taken by the giant has given rise to the possibilities of increasing slowdown in the IT sector. At the same time, according to the information, these HCL personnel shown the way out were working on Microsoft’s news related project. It has also been told in the reports that in a recent town hall meeting of the company, information was given about the removal of these employees.

At the same time, a company employee has also told that Microsoft had some problem regarding the quality of work. The employee said that they used to select, edit and follow up content for Microsoft’s news platform MSM for countries like India, Europe and America. Recently, global news monitoring was automated along with this entire functionality.

If the situation does not improve, due to the economic slowdown, many workers will become unemployed and many big and small industries will be closed. PLC/GT