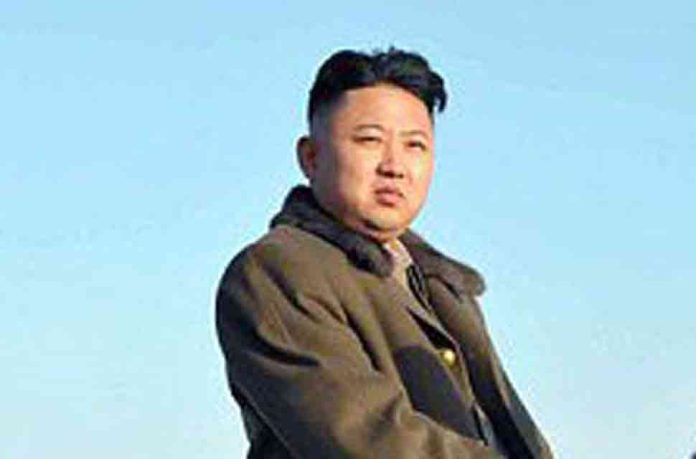 North Korean leader Kim Jong Un, who has kept the rules of the world, has always been doing his arbitrariness. Where the whole world is making rules to use less nuclear powers to save the environment. At the same time, the dictator has increased the arms of his country by conducting nuclear tests continuously.

People are dying of hunger and disease in North Korea, but leaving the concern of the people, Kim has started threatening the powerful countries of the world. The North Korean leader warned that he was ready to use his nuclear weapons in potential military conflicts with the US and South Korea.

Kim claims that his rivals are pushing the Korean peninsula to the brink of war. Kim made the remarks while addressing veterans on the 69th anniversary of the end of the 1950-53 Korean War. The speech aims to promote internal unity in a country grappling with economic difficulties related to the pandemic.

Some observers say North Korea’s threats against the US and South Korea may increase as the two allies plan to expand their military exercises, which North Korea sees as an exercise in aggression.

Kim said in the speech, “Our armed forces are fully prepared to deal with any crisis and our country’s nuclear war capability is also fully prepared.” He accused the US of painting a “poor picture” of North Korea to justify its hostile policies.

He said the US-South Korea military exercises are a symbol of America’s “double standard” as it portrays North Korea’s routine military activities as provocations or threats. Actually, he was talking about North Korea’s missile tests.