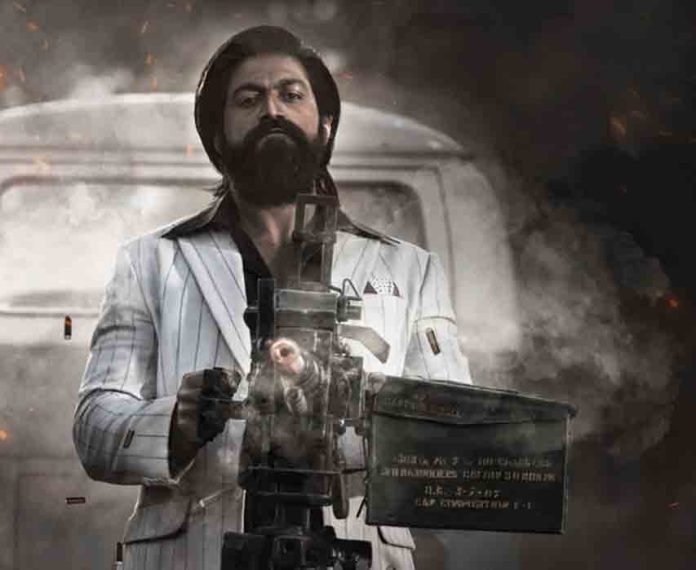 The second part of the blockbuster film KGF (KGF-2), which had turned out to be a storm in Indian cinema, will be telecast on television for the first time on Zee Keralam. KGF 2, which rocked the box office with a collection of more than Rs 1,000 crore, will be aired on September 4, at 7 pm on Zee Keralam.

The film narrates the heroics of Rocky (played by Yash), the custodian of the untold reserves of gold in the Kolar Gold Fields, and the poor people living there. The film progresses through the confrontations between Rocky and the villainous Adheera, who has his eyes on the gold fields.  The protagonist is also pitted against Ramika Sen, who lives with the single goal of destroying Rocky at any cost.

Rocky has today grown to the stature of a cult figure. Such has been the success of the flick when it was released in theatres across India and worldwide.

Zee Keralam has lined up the telecast of the blockbuster film as a visual treat for the Malayalee audience ahead of Onam.