Indian Cinema is all set to mesmerize the audiences in Kenya with the first ever Indian Film Festival in Nairobi from 10th – 15th August 2019. 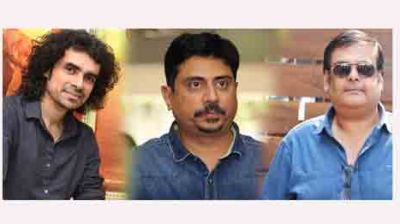