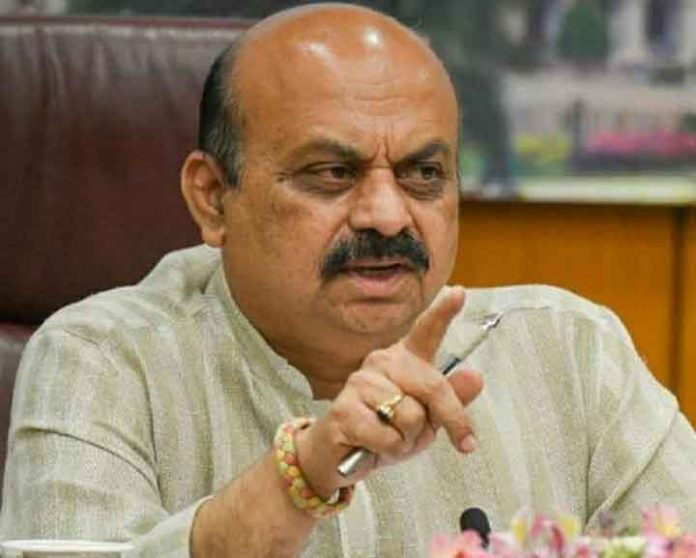 Karnataka Chief Minister Basavaraj Bommai has said that the state government is seriously considering implementing the Uniform Civil Code. Addressing party workers in Shivamogga district, he said it should happen. We think it is important to implement this.
The CM said that we are thinking very seriously about Uniform Civil Code, one of the main manifestos of BJP at all India level. Committees are being constituted in various states in this regard. We are even observing it and studying its aspects.

On the probe into the electoral roll revision controversy, Bommai said the probe would be conducted in an impartial manner and any officer or organization or agency found guilty would be punished.Talking to reporters after garlanding the statue of Dr BR Ambedkar on the occasion of Constitution Day, he said that many people have already been arrested in this regard and inquiries are on with the officials in the voter list where names have gone missing. The Election Commission of India has also decided to modify it and the government will welcome it.

Elections will be held in Karnataka in May 2023. Chief Minister Bommai said that the elections would be held in a free and fair manner.