Kapil Sibal held a press conference to make a statement on 2G issues on behalf of the Government. 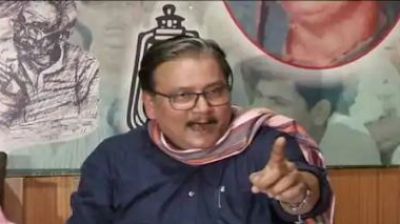