Kailash Kher to perform on Hindi film songs in IFFi

A medley choreographed by Maestro Saroj Khan and songs sung by Kailash Kher will spread dazzles on the inauguration night of 43rd international film festival of India (Iffi). The festival which opens on November 20 will be inaugurated by the Khiladi of Bollywood Akshay Kumar.

So if you are amongst those planning to attend IFFi this year it will be treat as Kailash Kher raises a toast to the Indian Cinema and performs on his bollywood songs. 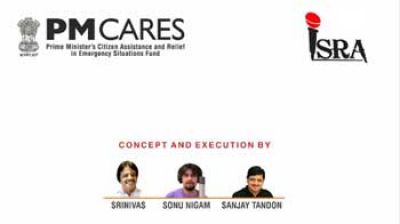 100 singers - One Nation One Voice 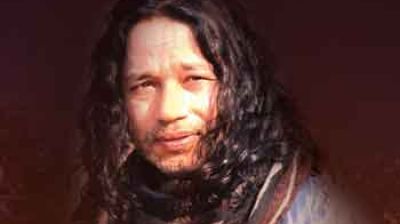 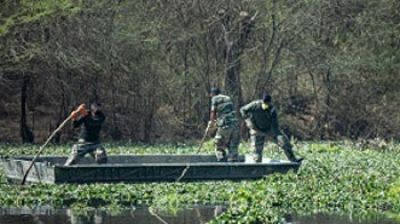